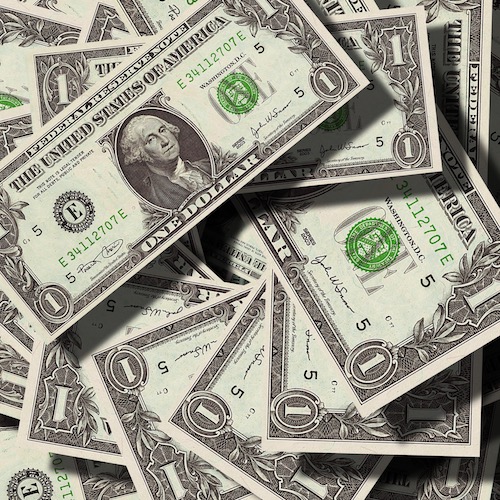 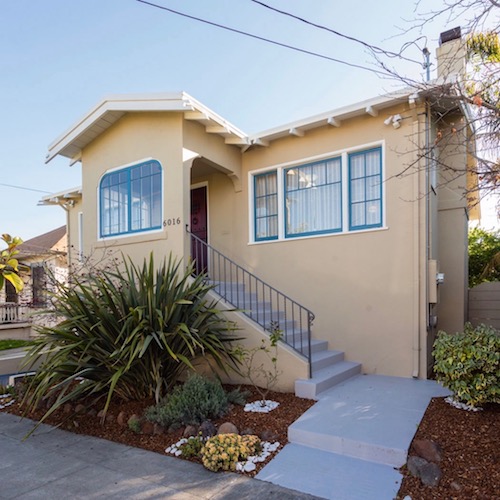 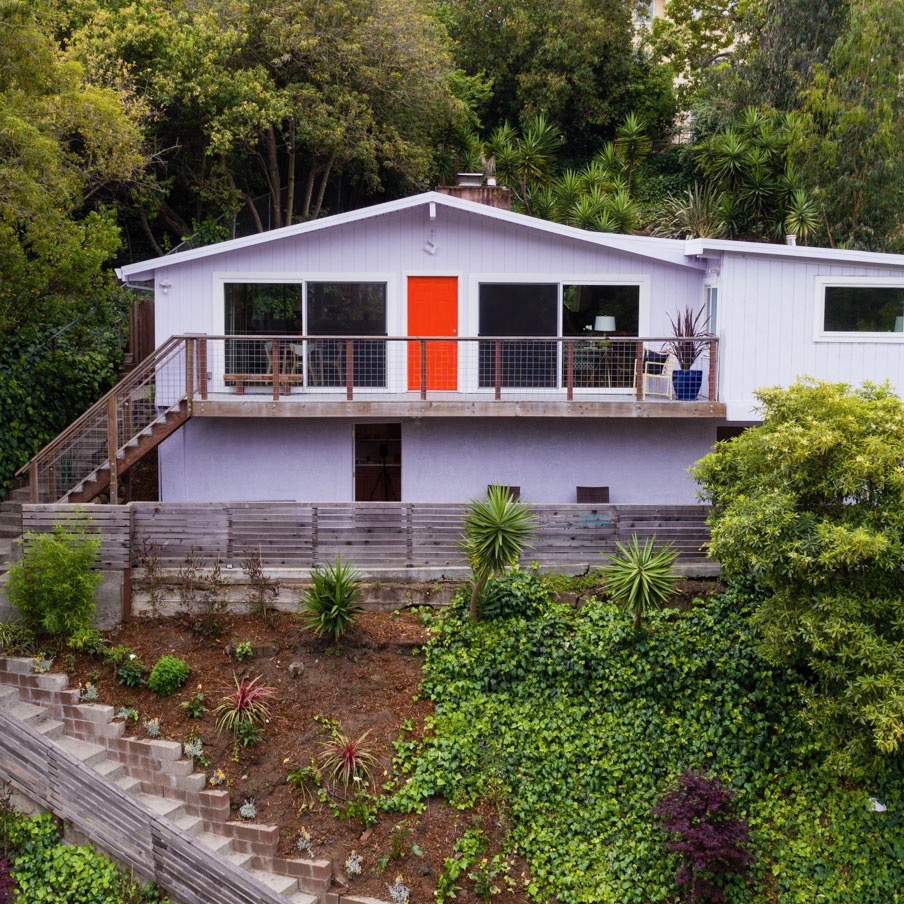 ---
Still trying to decide whether the time is right to sell your East Bay home? Let us help you make a pros and cons list!  Contact any of our Abio Properties agents at 888-400-ABIO (2246) or hello@abioproperties.com.