Cafes and shops along College Avenue are within easy walking distance for Rockridge residents.

Elisabeth recently represented a buyer interested in an updated Victorian at 1815 7th St. in the Berkeley flats that was listed for $1,195,000. It sold for $1,675,000. The property's Walk Score? 91 – a walker’s paradise, close to parks, 4th Street shops and Transbay and local bus routes.

Berkeley's "Gourmet Ghetto" is just steps away. If only you could walk into Chez Panis without reservations ... 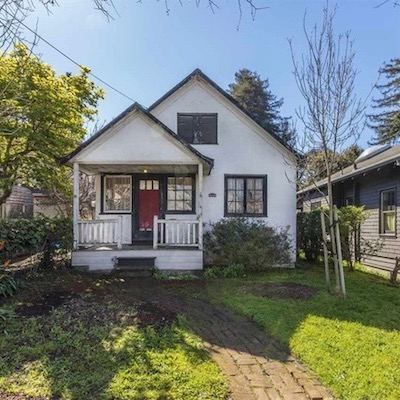 This Rockridge teardown sold for $250K over asking. 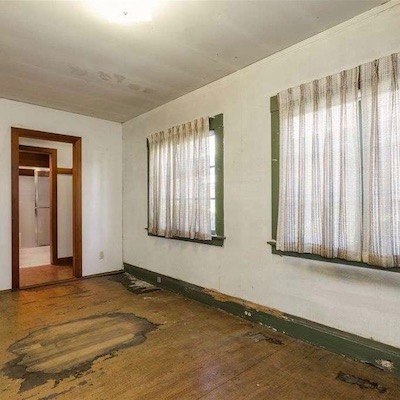 ---
Live in the flats and want to know what your home is worth? Contact us. Abio agents love to talk about market trends! We’re pretty geeky that way. Abio Properties at 888-400-ABIO (2246) or hello@abioproperties.com.