You never know who you’ll run into at the Lafayette Farmers Market or Oakland’s historic Grand Lake Theater. Check out these nine celebrities who live in the East Bay:

1. Stephen Curry
The Golden State Warriors all-star has lived in several spacious East Bay homes over the last few years, including a five-bed, four-bath Mediterranean-style estate at 620 Sugarloaf Court in Walnut Creek that is currently on the market for about $3.2 million. The kitchen is the heart of this home, where Curry’s wife, Ayesha, shot her Food Network series around a massive Carrara marble topped island. Curry moved his family to an even larger house in Alamo in 2016 — a posh 10,000-square-foot property behind gates. There’s a main house, guesthouse, six-car garage, formal garden and infinity pool. We suspect there’s a basketball hoop somewhere, too. 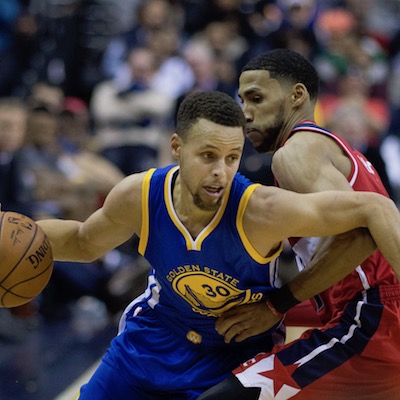 2. Rita Moreno
The famous dancer, singer, actress and Hollywood legend has lived in the Berkeley Hills for almost two decades. Moreno, who currently stars in Netflix’s “One Day at a Time” reboot, recently opened her home for a tour with People magazine and showed off her 5,500-square-foot contemporary house and colorful interior decor that reflects her Puerto Rican heritage and world travels. The tour lingered on a photo of Marlon Brando, who Moreno called “the lust of my life.” 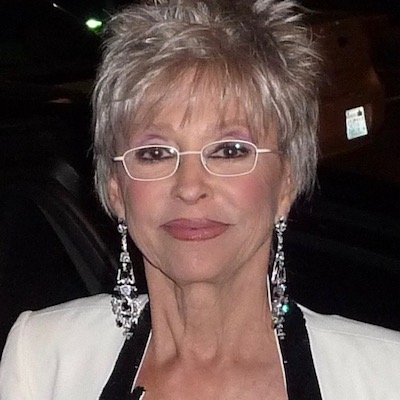 3. Michael Chabon and Ayelet Waldman
The literary couple lives in a shingled 1907 Berkeley Craftsman bungalow, which they bought in 1997. It must be an East Bay love affair – Michael, a Pulitzer Prize winner, set his most recent novel, “Telegraph Avenue,” in the borderlands of Berkeley and Oakland. The couple gave a home tour to Remodelista, and showed off their beautiful mix of preservation and modern remodeling — from the original cast iron enameled bathroom sink to the new kitchen island designed with both Carrara marble and bamboo. 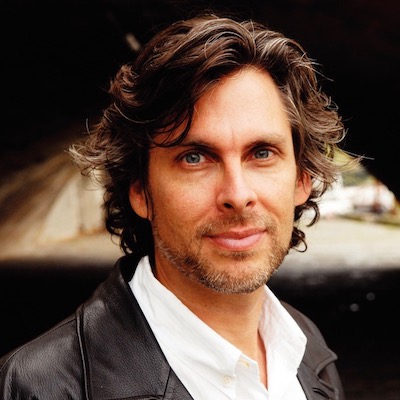 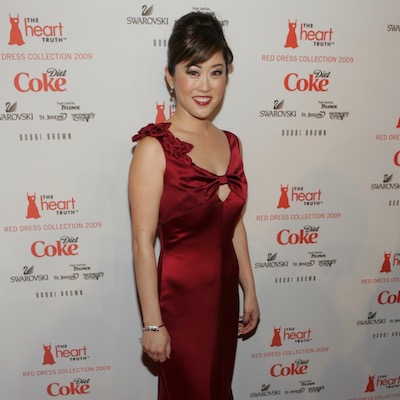 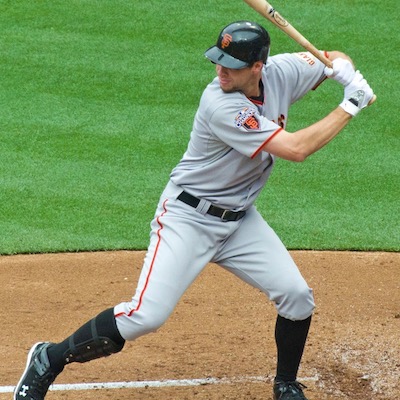 6. Alice Waters
Master chef and Chez Panisse founder Alice Waters lives on a hilly Berkeley street in a one-and-a-half story home built in 1908. She bought it about 30 years ago with the advance from her first cookbook. See a home kitchen tour here. Note the dining room with a fireplace/pizza oven! 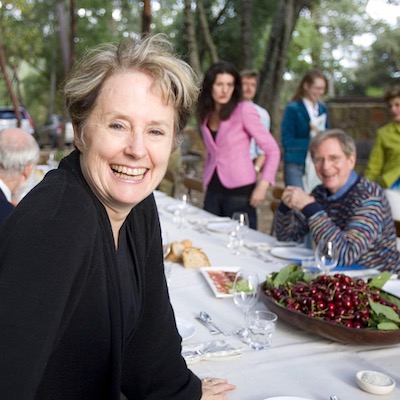 7. Wavy Gravy
The entertainer, peace activist, Woodstock emcee and official clown of the Grateful Dead lives in Berkeley in a two-story brown shingled house a few blocks from Chez Panisse. You’ll know him by his bulbous red clown nose, bowler hat, tie-dye shirts and hearty laugh. These days you will find the 81-year-old focusing on his two key projects: Camp Winnarainbow, a children’s performing arts camp in Mendocino County, and his nonprofit Seva Foundation, dedicated to curing blindness around the world. See Wavy at home in this SFGate article. 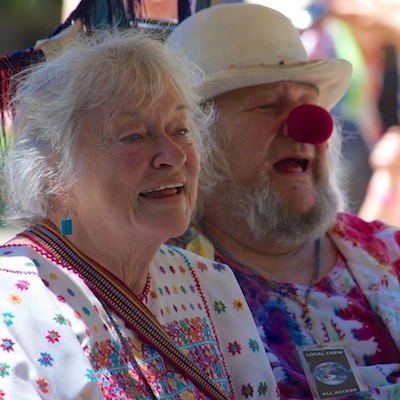 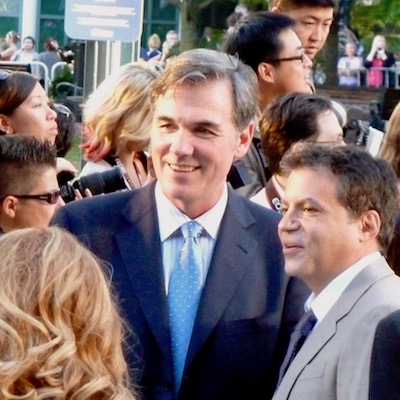 9. Buster Posey
The San Francisco Giants three-time World Series champ settled his family in the Lamorinda area a few years ago. He bought his 6,038-square-foot Lafayette home for $4.6 million in 2013, and it was featured in Fortune magazine’s list of Multi-Million-Dollar Estates of Baseball’s All-Stars. The house has six bedrooms, five bathrooms, a pool and expansive grounds.

—
Want to live like a celeb in the East Bay? Consult with our expert Abio Properties agents, who will connect you to luxury properties for sale in Alameda and Contra Costa counties. Reach us at 888-400-ABIO (2246) or email at hello@abioproperties.com.