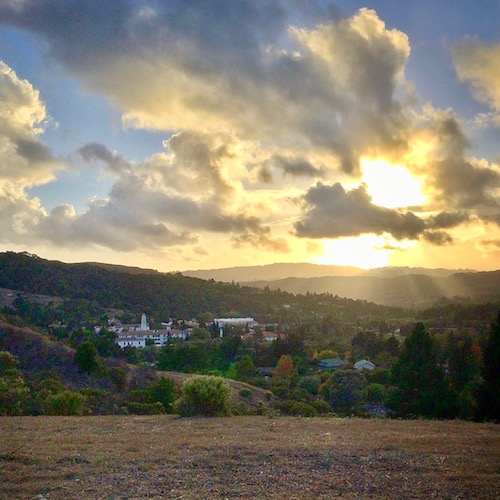 In an ironic twist, the wealthy suburb of Moraga declared a fiscal emergency -- despite being a major player in the East Bay real estate boom. So, what does that mean for homebuyers and sellers?

Not much so far.

The town of 17,000 residents declared the emergency in late June. The budget mess is being blamed largely on the $5 million bill for repairing the crumbling Canyon Road bridge and a giant sinkhole on Rheem Boulevard, both caused by heavy winter storms.

Town officials are grappling with financial solutions, but say they don’t want to hurt residents or undermine the Moraga lifestyle.

“We’re not willing to hurt the public first," Town Manager Bob Priebe told local media in July. "We’re not going to lay off half of our employees and have the quality of life of all of our citizens really be impacted.”

As town officials work through the next budget steps, Moraga remains a great investment for East Bay real estate buyers. All the wonderful things that make this quiet region -- named one of America’s Friendliest Towns by Forbes – such a beloved ‘burb are still here, including: 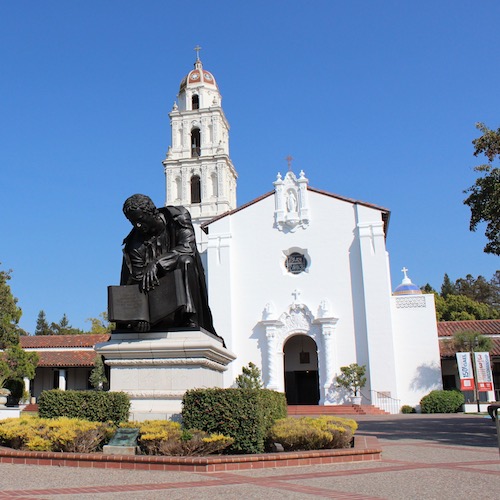 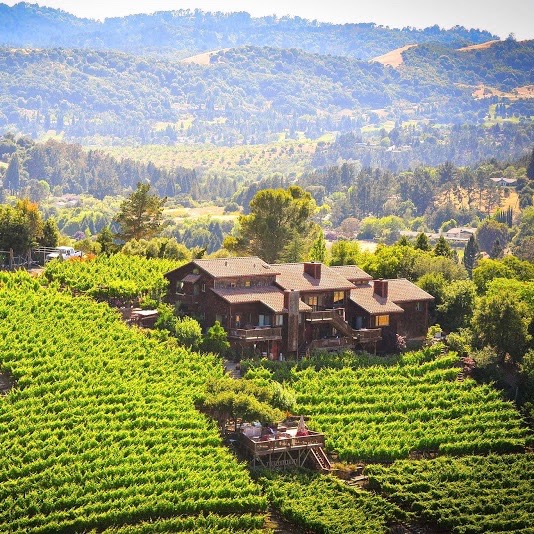 What Else You Should Know About Moraga's Budget

Here’s what else you need to know about Moraga’s financial situation:

The town is not bankrupt, but it does receive much lower property tax compared to other communities in the area. The rate was set at 5.27 percent by Moraga’s founders when their town was a young minimalist government. The rate was frozen when Prop. 13 passed nearly four decades ago, according to the town website. By comparision, Orinda gets 7.4 percent, Lafayette 6.3 percent, Concord 10.4 percent, Pittsburg 15.8 percent and El Cerrito 18.8 percent.

By declaring a fiscal emergency, Moraga officials can hold a special election to place a revenue-raising measure on the ballot instead of waiting for the next regularly scheduled election. According to media reports, officials are considering asking voters to approve a flat fee on property or a utility tax. The town plans to poll residents by phone before moving to the ballot.

Officials also are pursuing federal emergency funds to help pay for the bridge and sinkhole.

In the meantime, Moraga’s town council has an $8.5 million balanced budget and cut costs by reducing maintenance, travel, janitorial and contract services, the East Bay Times reported.  And the general fund has about $1.6 million in reserves – not ideal if another infrastructure emergency hits – but better than nothing.

-----
Have questions about Moraga and Lamorinda real estate? Call Abio Properties at 888-400-ABIO (2246) or email us at hello@abioproperties.com. We keep up with East Bay real estate news and are ready to help with lots of experience and advice!