We are filled with Dub Nation pride these days! But it also is starting to sink in for Golden State Warriors fans that our home team won't be playing in Oakland's Oracle Arena for much longer. The NBA stars are scheduled to move to a new complex in San Francisco in late 2019.

Oracle Arena is an aging facility, despite a 1997 renovation. But it has been blessed with a storied history and a magical home-court advantage – one of the best in the NBA – that no one fully understands (even if they claim to).

The Dub Nation surely will follow their Warriors to S.F. when they walk off the Oracle Arena’s hardwood for good. But that is not the end of the Oakland arena’s story.

There’s a rich history. There’s a future. And we are feeling downright sentimental about all of it. Indulge us… 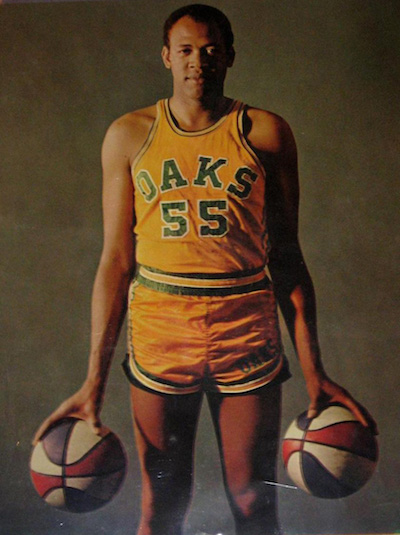 Jim Hadnot, a center for the Oakland Oaks, the first basketball team to play in the arena, circa 1967

Oracle Arena is the oldest in the NBA, although it wasn’t originally built for B-ball. It opened in 1966 for the California Seals of the Western Hockey League, who had moved over from the Cow Palace. The arena also hosted The Oaks of the American Basketball Association between 1967-69. The Warriors played their first season there in 1971. 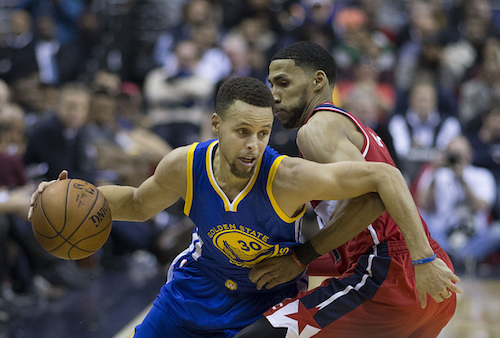 The Oracle Arena has hosted many Warriors playoffs, but none were as exciting as their 2015 championship win, led by MVP Steph Curry. It was the team’s first finals win in 40 years, ending a charmed season in which the Warriors broke Western Conference records for winning the most games on the home court.

You can mark past eras by the alternative sports played at Oracle Arena (formerly known as Oakland–Alameda County Coliseum Arena). The ‘70s: The Bay Bombers were the most fabled team in bad-ass roller derby history. (See vintage pics here.)  The ‘80s: The Golden Bay Earthquakes of the Major Indoor Soccer League played off the walls here. The ‘90s: During the inline skating boom, the Oakland Skates were a founding franchise of the start-up Roller Hockey International league. 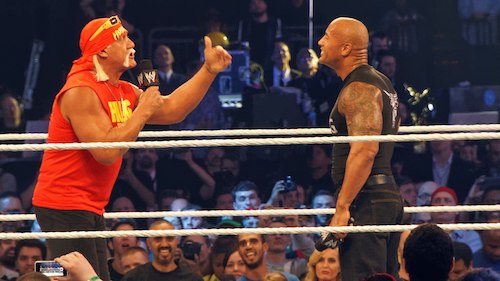 The Grateful Dead played 66 concerts here, more than at any other venue. Paul Simon launched his Bay Area farewell tour at Oracle Arena. Sir Elton John will play his final tour, “Farewell Yellow Brick Road,” in January. Phil Collins is coming back with his first North American tour in 12 years and will play the Oracle Arena in October. 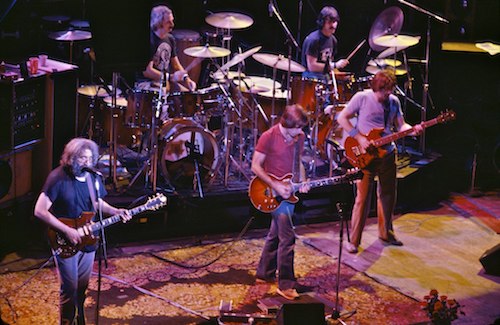 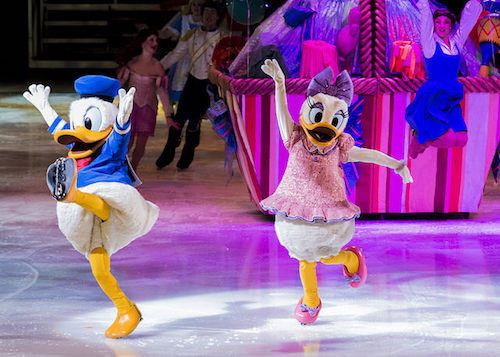 The Oracle Arena is part of the larger Oakland Coliseum 130-acre complex, whose future is a hot topic because the Warriors aren’t the only local sports team leaving. The Raiders are moving to Las Vegas in 2020, and the A's have been searching for a site for a new ballpark for years. 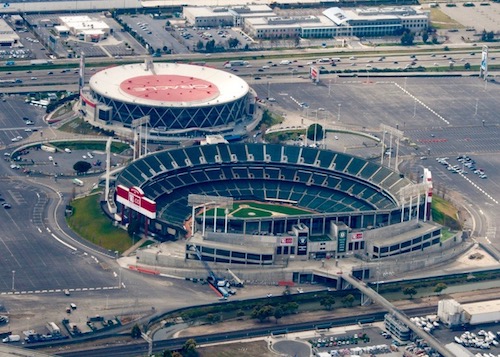 Oracle Arena and the Oakland Coliseum

In a surprise move this spring, the Oakland A's offered to assume control and purchase the Oakland-Alameda County Coliseum complex from the City and County. If the A’s become new owners and developers of the 130-acre property – valuable waterfront and BART-accessible real estate – could a new ballpark, retail and business development, and even housing be far behind?

Of course, the City and the County could be unwilling to part with this huge chunk of profitable land. Regardless, we’re excited to see what the future brings!

Are you feeling nostalgic about Oracle Arena, too? Share your thoughts with us at 888-400-ABIO (2246) or hello@abioproperties.com.