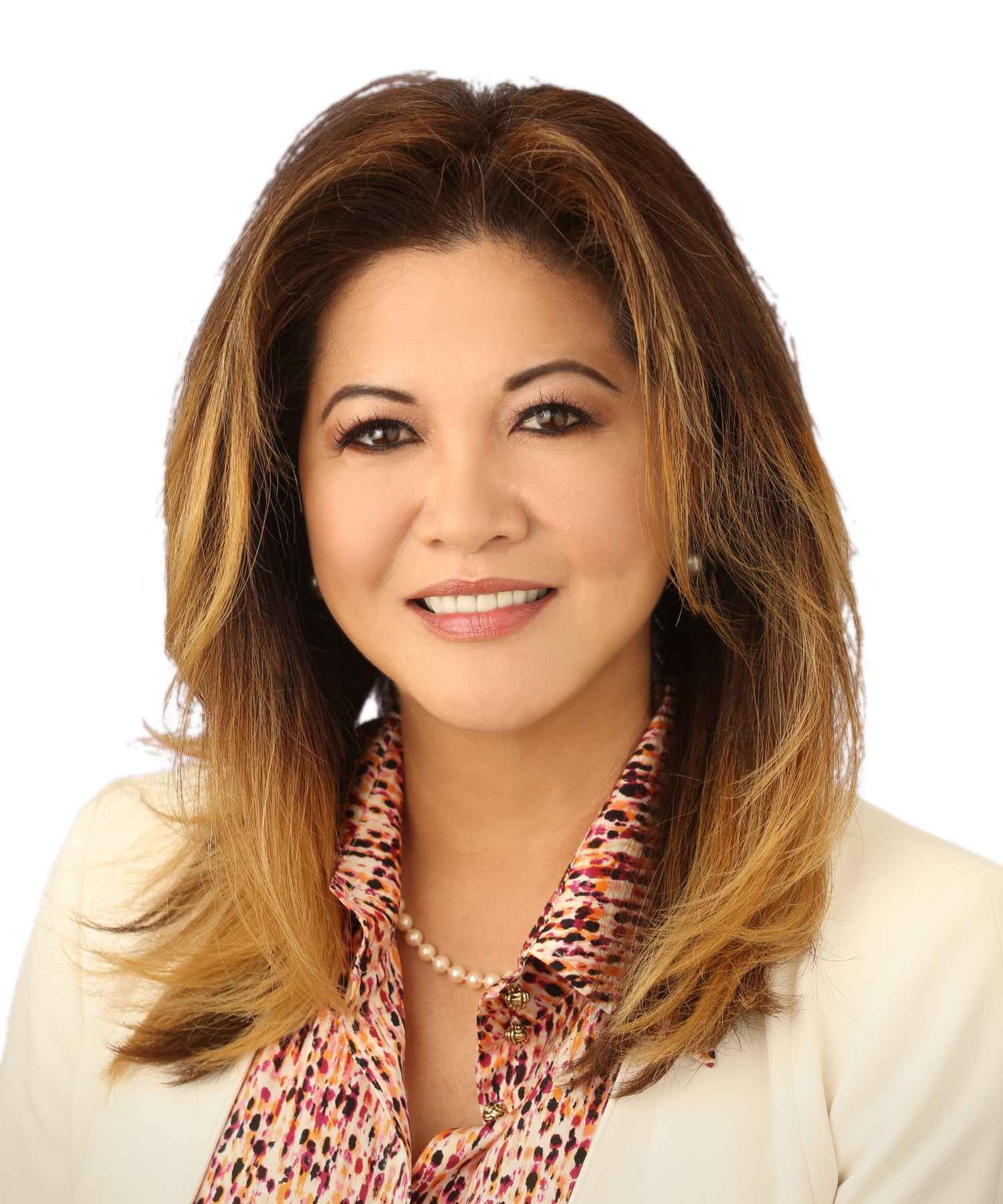 Rose brings over 28 years of real estate experience to her clients.

She was born in the Philippines and moved to live in San Francisco at age 14. Rose attended St. John Ursuline High School. She continued her education at Skyline College as an art major. She attended Hartnell College to be a registered nurse and moved to The Ohio State University (OSU), where she majored in Business Management and minored in Production Operation. During her time at OSU, she was awarded the Scarlet Scholarship Award and was selected by General Mills as the female representative to get the Operation Management internship out of over 3,000 honored students. She served as vice president of the Filipino American Club for one year. After her education at OSU she moved back to California in 2001.

In 2001, Rose began her professional career with one of the biggest Japanese container ship vessel carriers in San Francisco, Mitsui O.S.K., as a contract analyst, where she successfully worked with major clients such as Nike and Walmart, to name a few. During her time at Mitsui O.S.K. and her pursuit to provide better and effective competitive rates to her sales force, she was able to direct and collaborate with East West Technical Services to develop a website that provided global connection for the company, which made a huge impact on getting information faster and resulted in phenomenal success for the company by obtaining major clients. She named the website “Gator Excellence.”

Shortly after she left Soriano Realty in 2003, she decided to open up her own residential boutique brokerage company, Legacy Home Realty in Hercules, CA. With her commitment to providing white-glove customer service to her clients and dedication to help the local community through raising funds for charity events, her company became the top real estate agency in Hercules. Rose and her partner, Nick Preciado, endeavored without waver and succeeded in her pursuit to position Legacy Homes Realty as a luxury boutique residential real estate brokerage in the East San Francisco Bay Area. Since inception, Legacy Homes grew to 32 agents and five office staff and over $550 million in cumulative sales, which Rose successfully managed. Her vision to take her company globally became a reality when she was offered to be part of Sotheby’s International Group in 2005 and became Legacy Homes Sotheby’s International Realty.

In 2018, Rose joined ventures with Climb Real Estate. She is well-regarded for her innovative business strategies and creative marketing approaches that have garnered her much praise and attention among her colleagues. She balances this fervent business acumen with an unusually dedicated and sincere passion towards the success of her clients and to service their real estate needs throughout the greater Bay Area.

Rose is a mother of three beautiful girls: Andrea Victoria, Catherine Rose, and Madison Faith. She’s also the proud grandma of Kaeli Imaya. She has been married since 1999 to her wonderful husband and partner Nick. In 2010, they adopted a Malti-poo mix named Benji, who has given her immense joy and unconditional love. Rose’s happiest moments are with her family and wonderful friends. She finds learning about other cultures through traveling fascinating. A few of her hobbies include cooking, reading, and shopping.

Let us show you

How we’re changing the way people think about real estate.