Mmmm… Matzo Ball Soup That Will Make Your Bubbe Proud 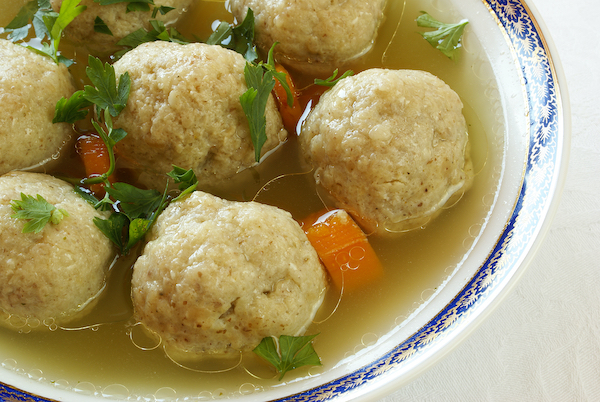 A year ago, when this pandemic thing was new and the Bay Area was on quarantine lock-down, Abio Properties real estate agents began sharing recipes for a feature we called #QuarantineCooking. In times of stress and uncertainty, a lot of us turned to creative and comforting distractions. We’re not just Realtors, you know. We’re also gardeners, painters, photographers – and damn good home cooks.

Here’s a look back at one of the most popular recipes, which was shared by Abio Properties Realtor Vikki Bearman… 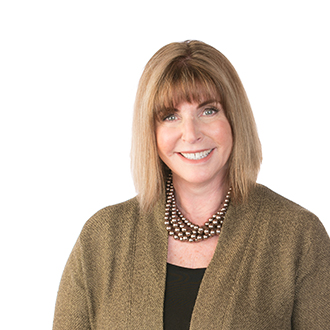 When we first shared this recipe for matzo ball soup in April 2020, Vikki told us it had never been written down before: “Our family has it embedded in our memories!” Well, we are honored to share her bubbe’s recipe here again. It’s perfect for this Passover, March 27-April 4, and anytime for anyone who loves comforting, restorative, mouthwatering matzo ball soup!

Vikki prefers all organic ingredients. This works great in a crockpot and instant pot. It’s so easy to make!

For the Chicken Soup

For the Matzo Balls

Vikki says, “I cheat (don’t tell Bubbe!) and buy the mix. The box usually makes 2 batches. Make both because everyone will want more!”

Please let us know how your recipe turns out! Email us at hello@abioproperties.com or post your pics on social media and tag @AbioProperties.

>> Look back at more #QuarantineCooking 🥄