Wave of New Homes for Sale in Richmond’s Waterfront Area 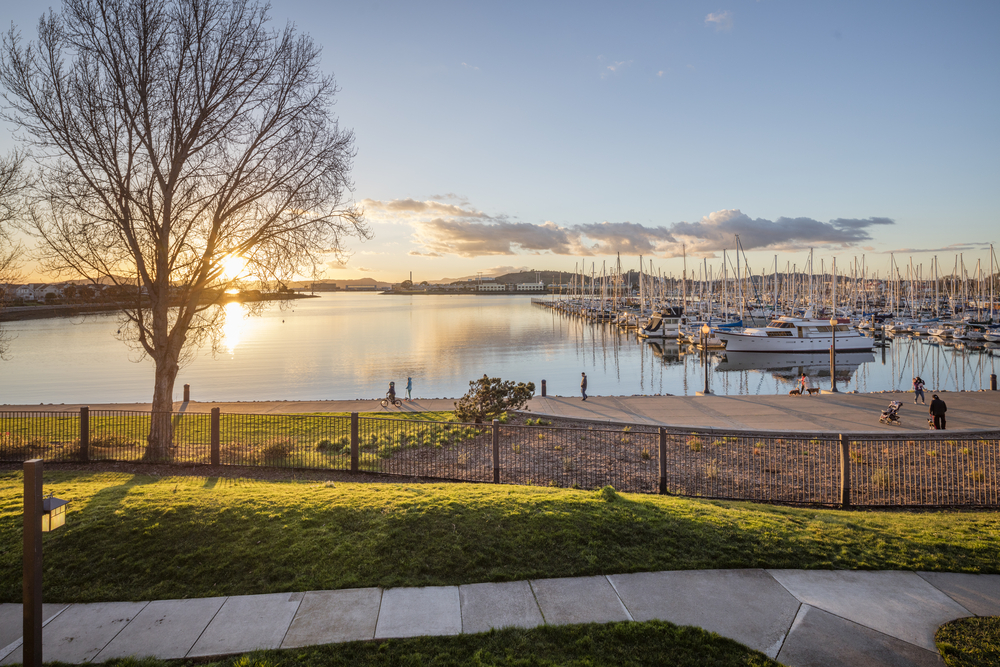 We are keeping an eye on construction of new homes for sale in Richmond, the diverse, blue collar city that’s on the verge of becoming the next affordable real estate hot spot.

It seems like we hear daily news about plans for new homes and commercial developments that would transform the waterfront, once the booming site of a Ford Motor assembly plant, a cannery, the world’s largest winery before Prohibition, WWII-era shipyards, and warehouse operations.

Richmond also has this going for it: The city is considered one of the last bastions of housing affordability in the Bay Area and is one of the few cities with major chunks of land still available for development.

Want to know more about homes for sale in Richmond and other new East Bay developments? Contact Abio’s real estate experts at 888-400-ABIO (2246) or hello@abioproperties.com.