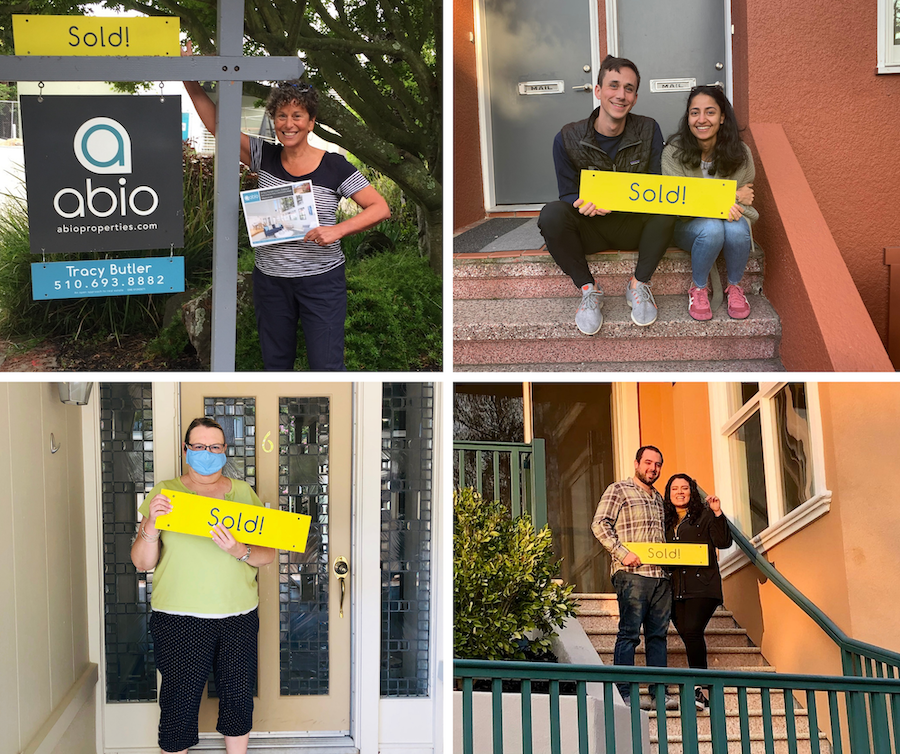 And the beat goes on! East Bay home sales continued to surge in September, despite the national backdrop of high unemployment rates and a recession.

Frankly, we’re running out of adjectives to describe this hot-hot-hot market, where we see mind-blowing things like this…

A modest 1,315-square-foot Oakland bungalow represented by an Abio Properties agent went into contract for more than 50% over the asking price after receiving 10 offers a few weeks ago! We think the home’s lush and fruitful garden was the big draw because so many homebuyers want greener pastures after being cooped up inside for the last seven (eight?) months.

We dug into September home sales data (the most recent available), and here’s the big picture:

September was another profitable month for sellers. Year-over-year median sales prices for single-family detached homes climbed in 13 of the 14 cities we track.

Where was the best place to sell in Alameda County this September compared to last September? In Hayward, median sales prices for single-family detached homes rose nearly 19% from $679,000 to $805,000. Oakland saw a 15% increase, and Berkeley’s median sales prices rose 11%.

The Bay Area has never experienced such high price appreciation during a recession, a CoreLogic economist recently told the Mercury News.

More homes sold this September than last, and they sold faster, too. Lafayette saw a whopping 131% increase in the number of homes sold year-over-year. 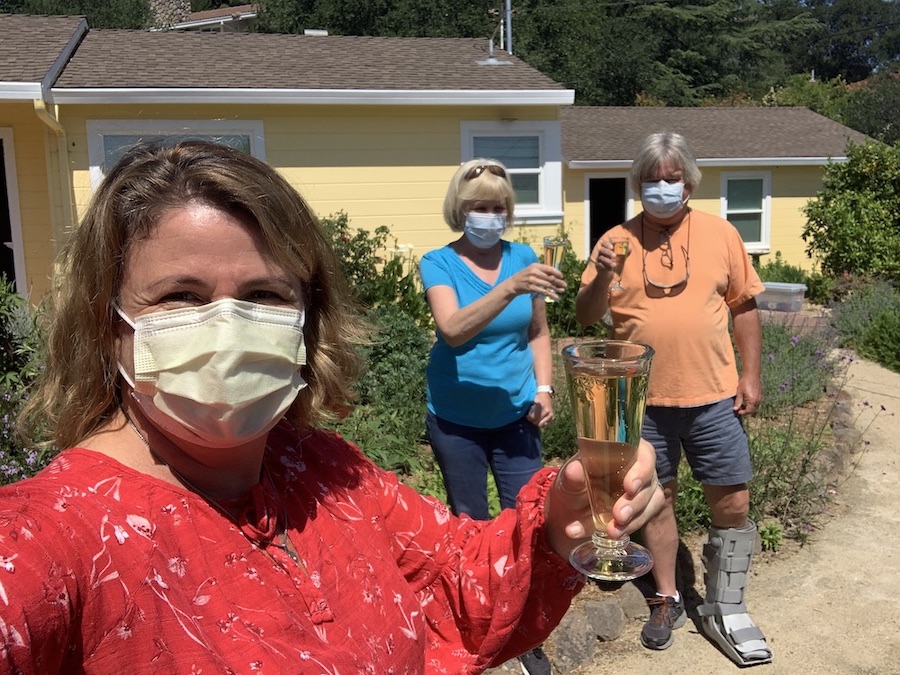 What’s the good news for buyers?

If you want a celebrity home, that is. Ha ha…

Asking prices dropped on several exclusive star homes around the Bay Area in recent months, including retired Warriors player David West’s Oakland Hills mansion. The estate at 5614 La Salle Avenue first went on the market in April for $3.675 million, and the asking price dropped in July to a cool $3.55 million. What a deal!

It’s a good thing that mortgage rates are at a near-record low.

The average rate for a 30-year fixed-rate mortgage was 2.87% in October, compared to last month’s all-time low of 2.86%, according to a report from Freddie Mac.

Walnut Creek was the market leader in September, with the median sales price for condos and townhouses rising by 13% year-over-year, from $509,000 to $575,000. Walnut Creek also saw 54% more units sell.

See what’s happening in YOUR city… 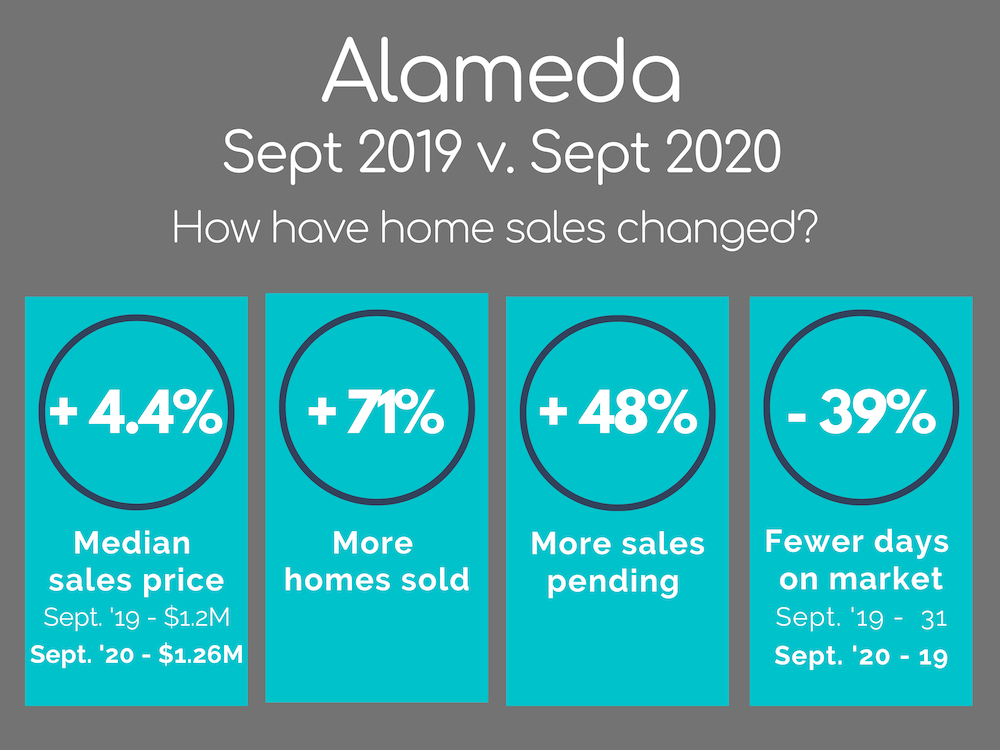 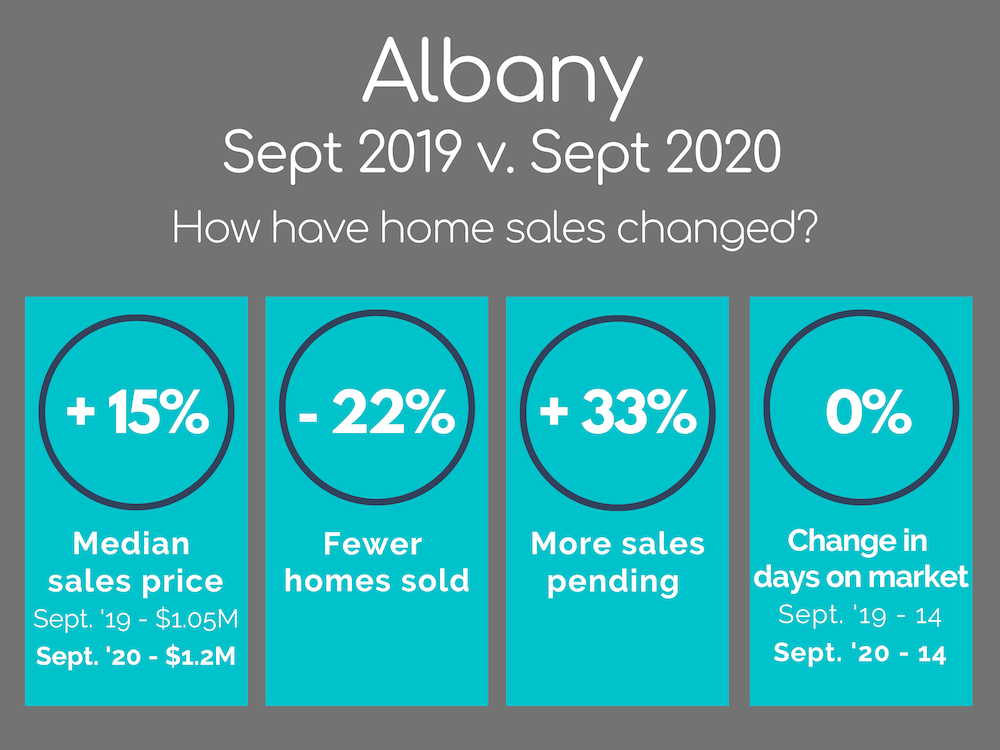 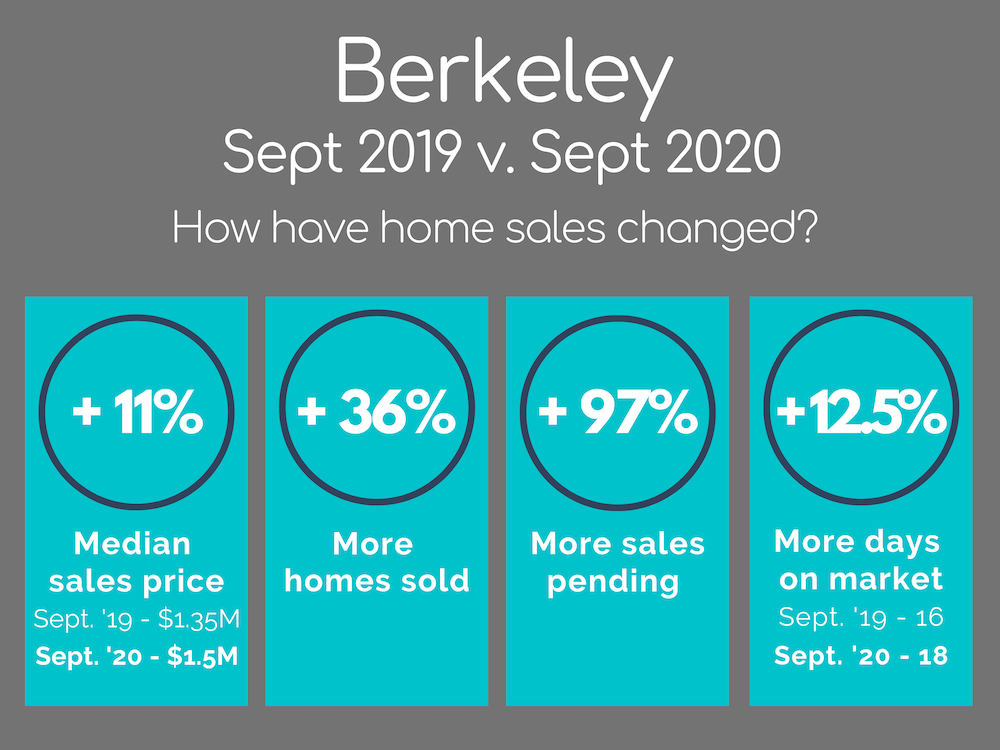 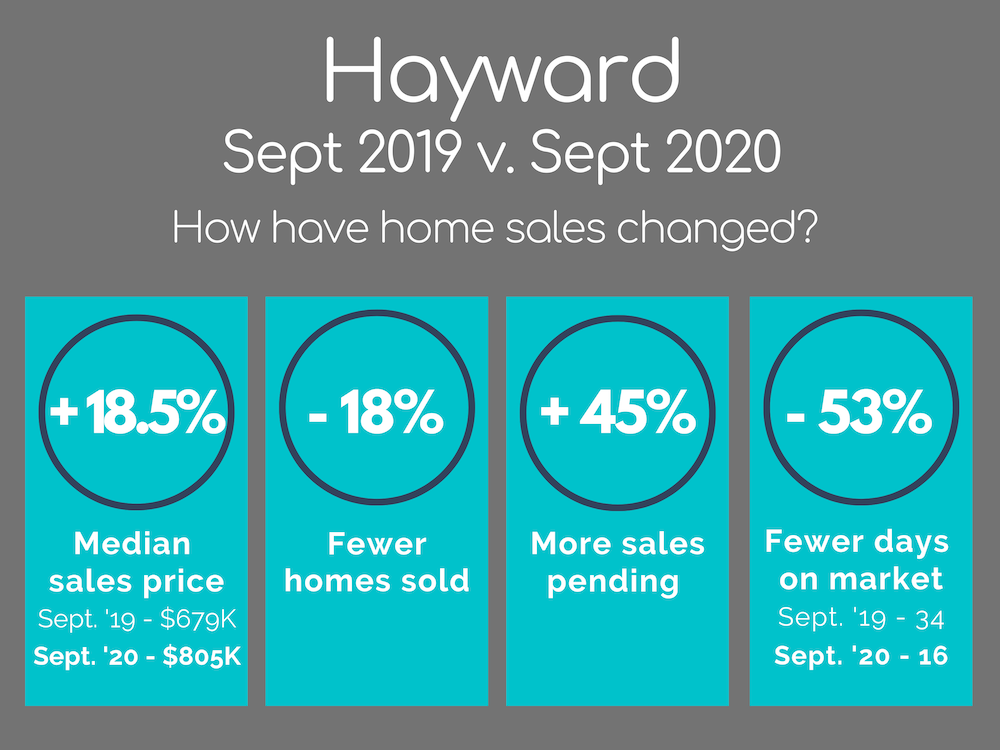 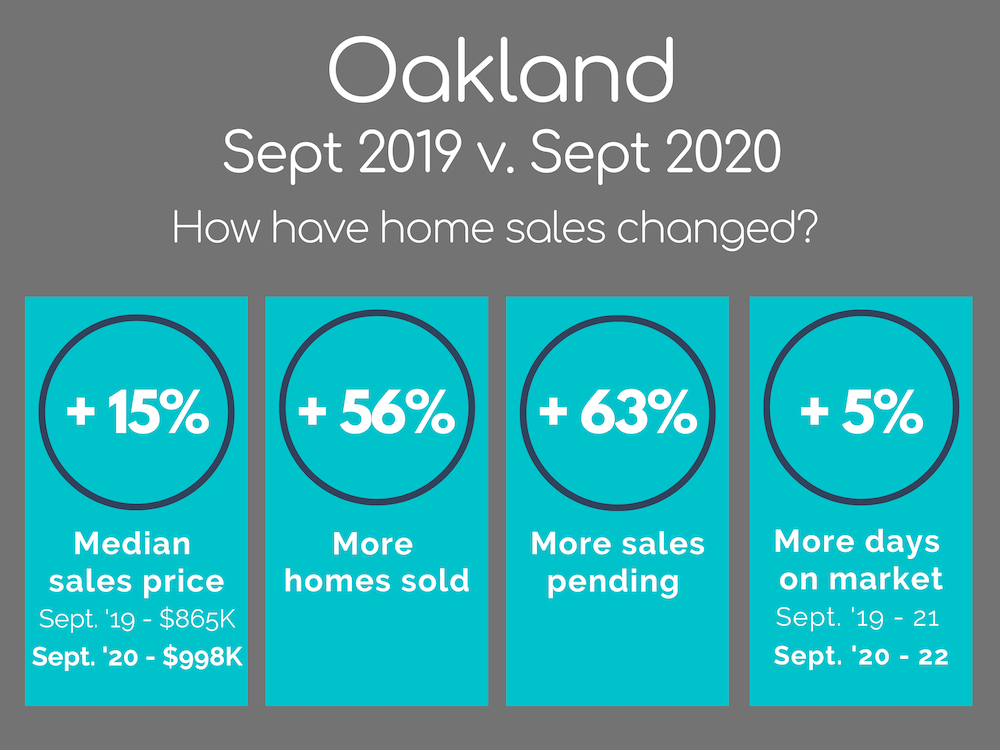 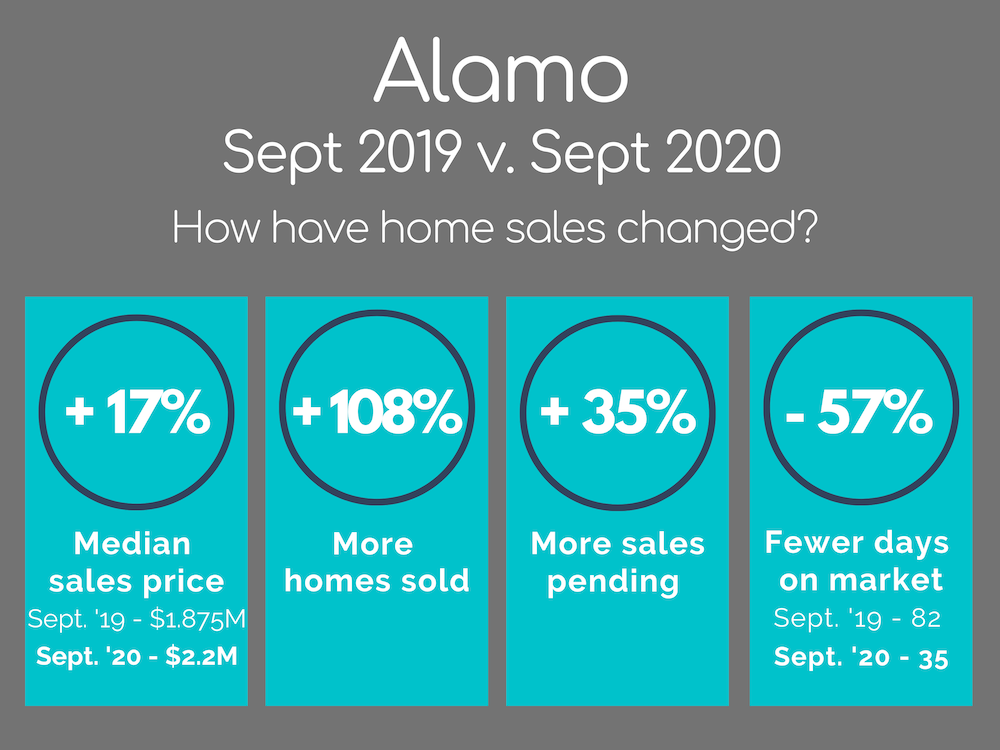 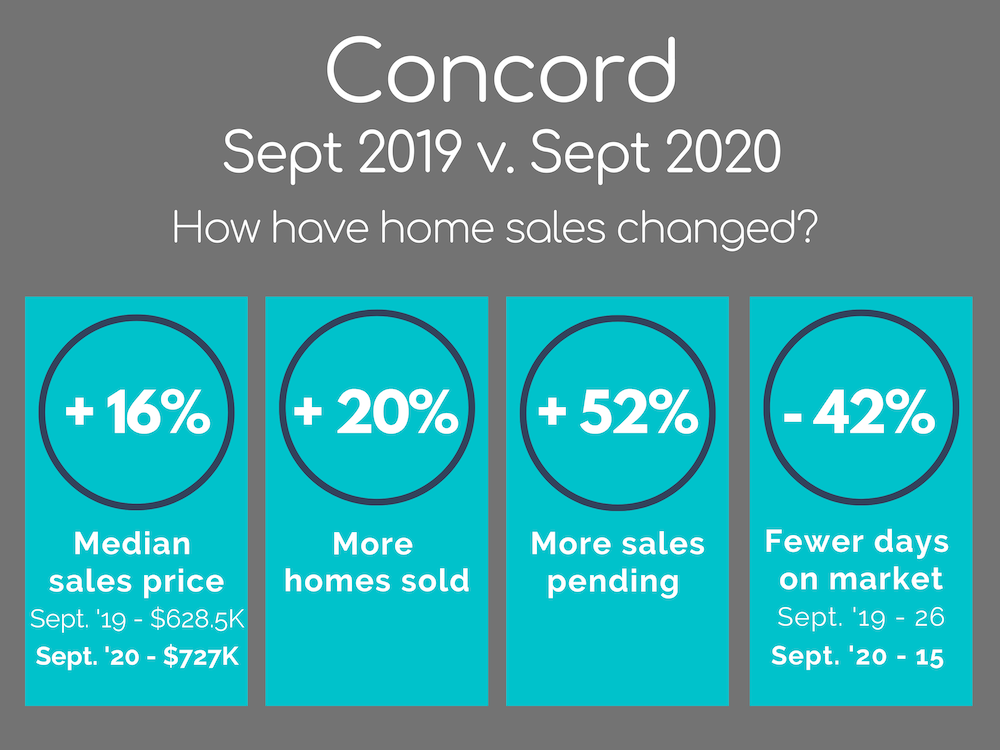 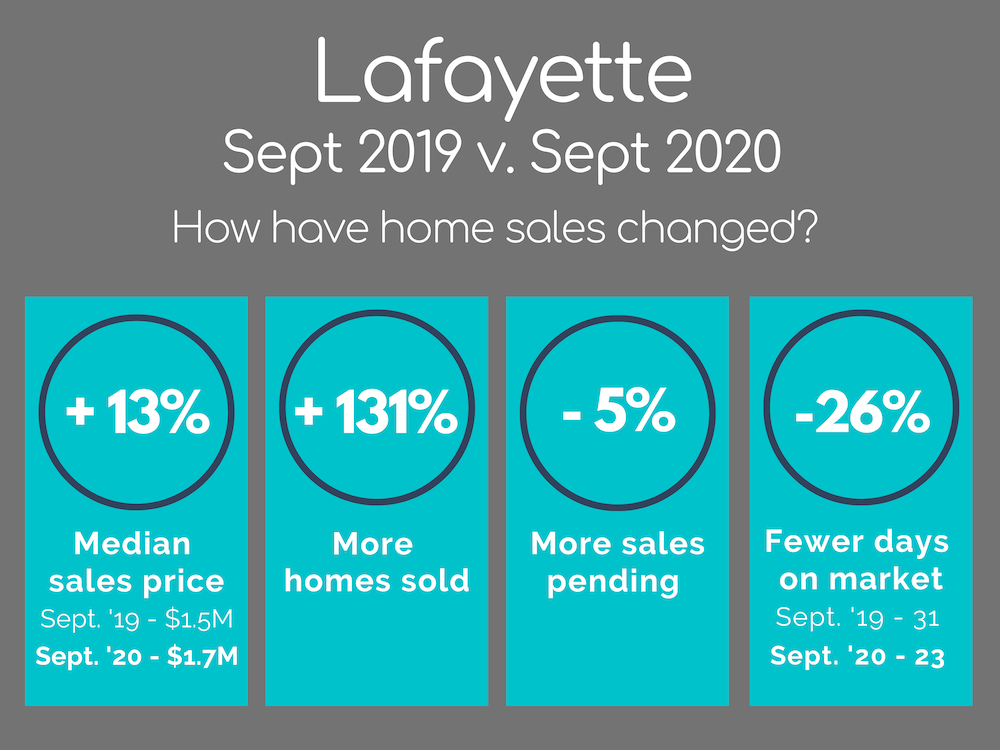 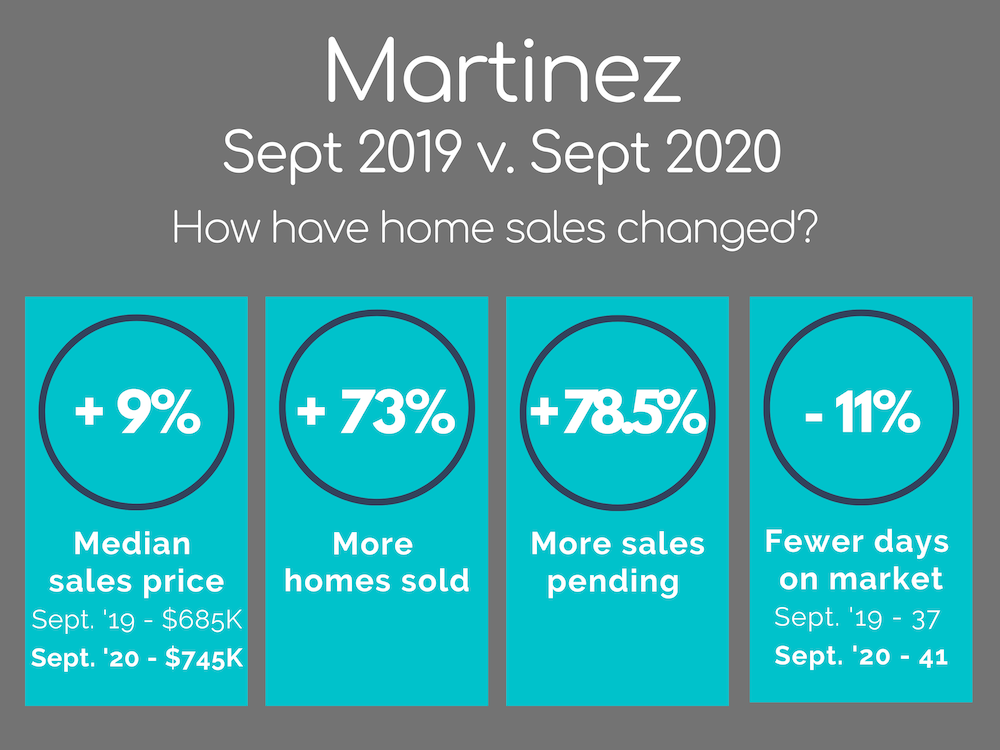 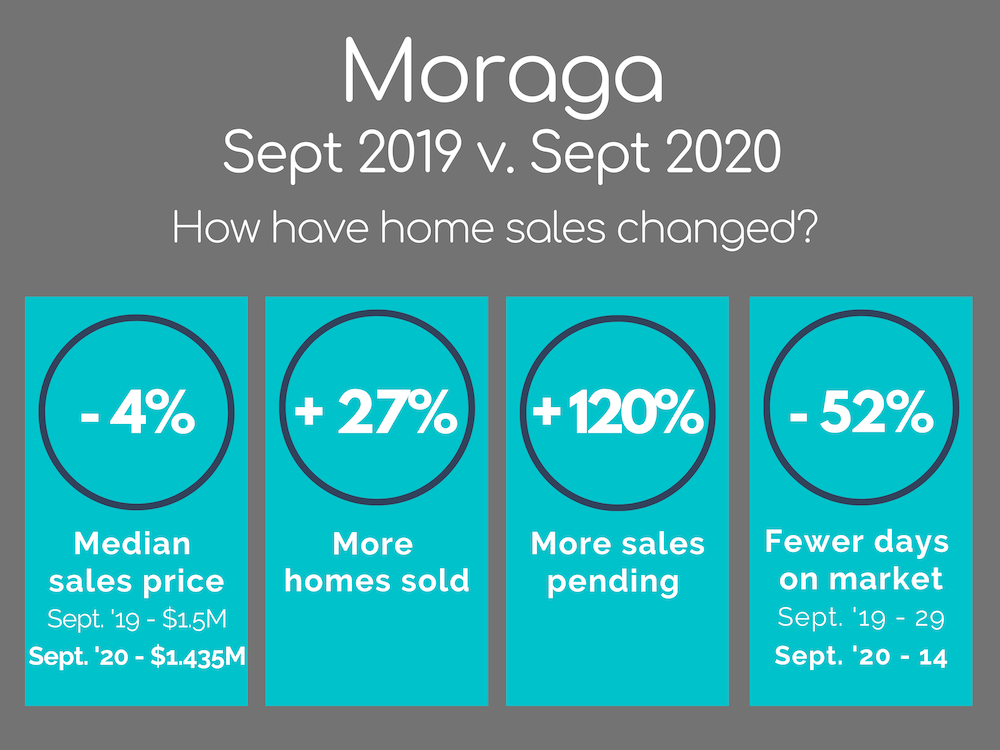 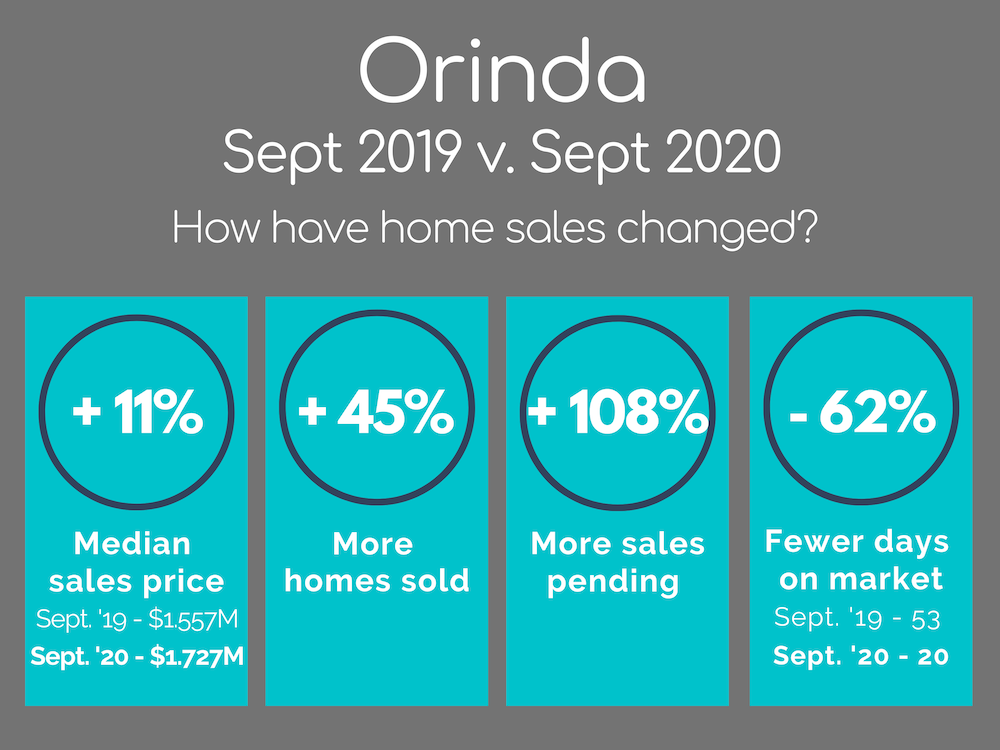 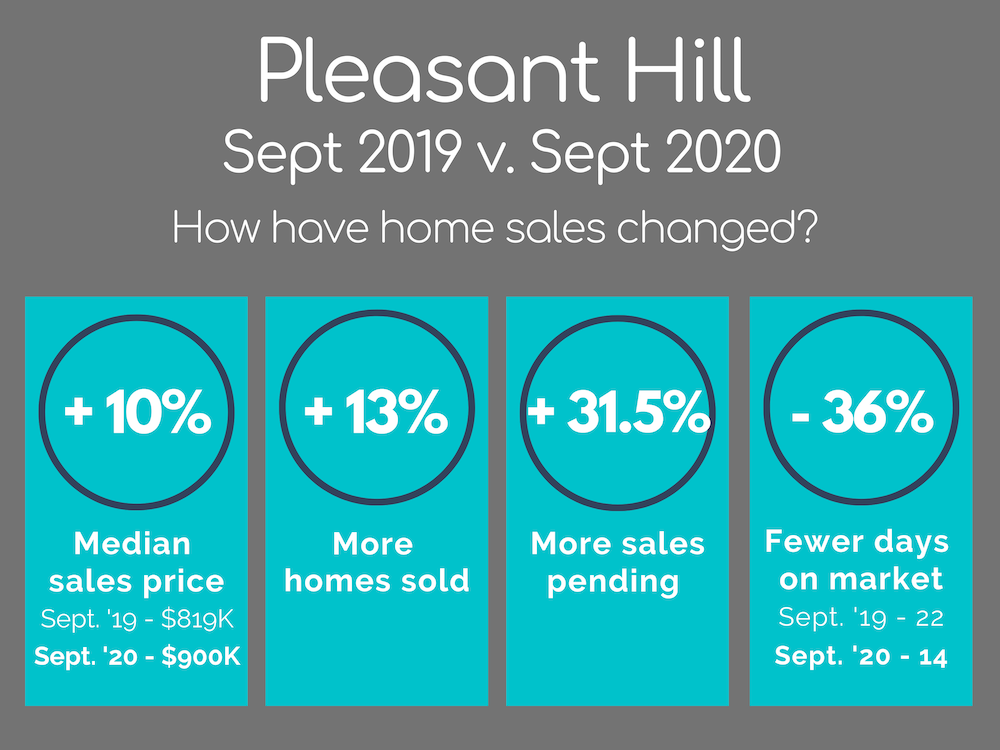 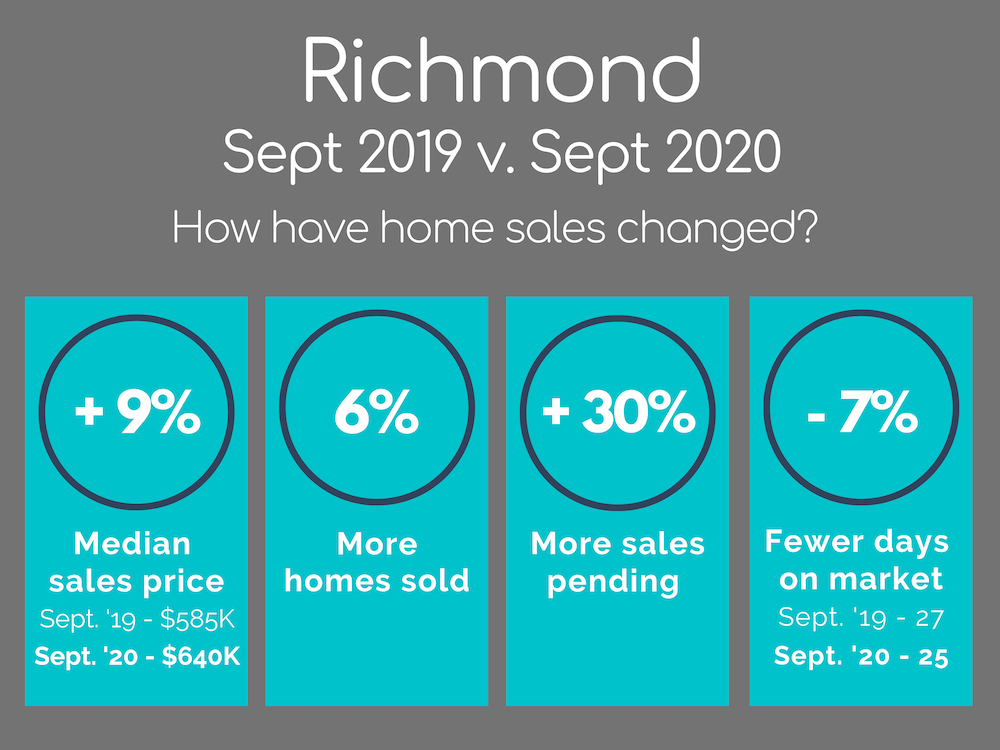 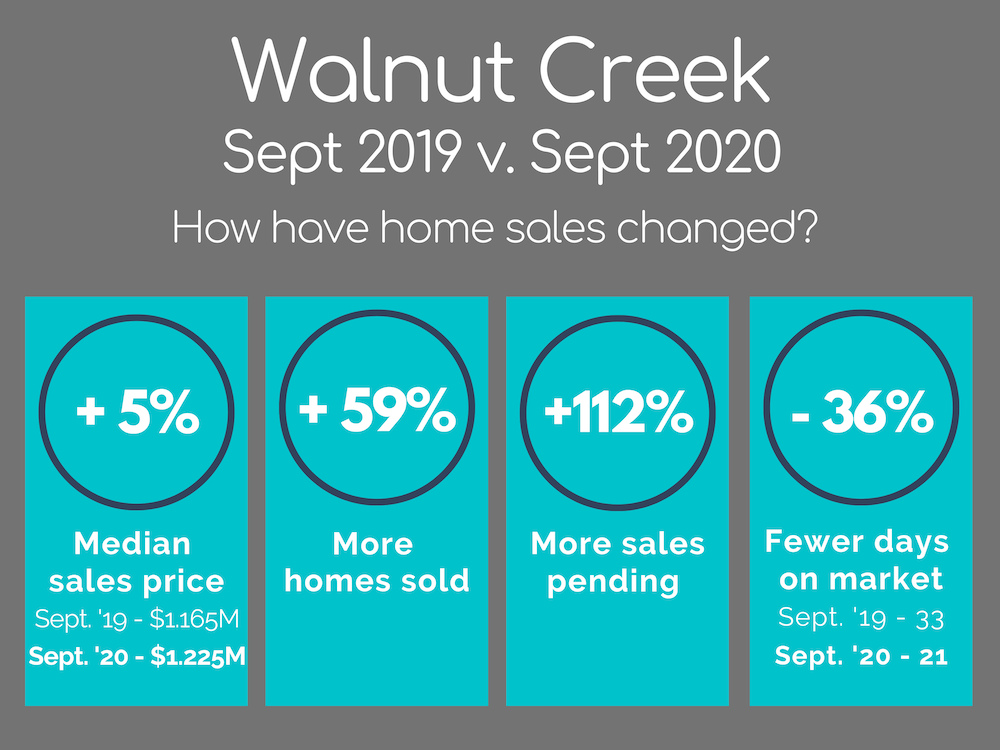 Don’t see your city listed here? Get in touch and we can help you. Contact Abio Properties at 888-400-ABIO (2246) or hello@abioproperties.com.