In this month’s market update, we look at July home sales in the East Bay and take the market temperature for the rest of 2021. (Spoiler alert: Don’t pack away those Speedos just yet.) 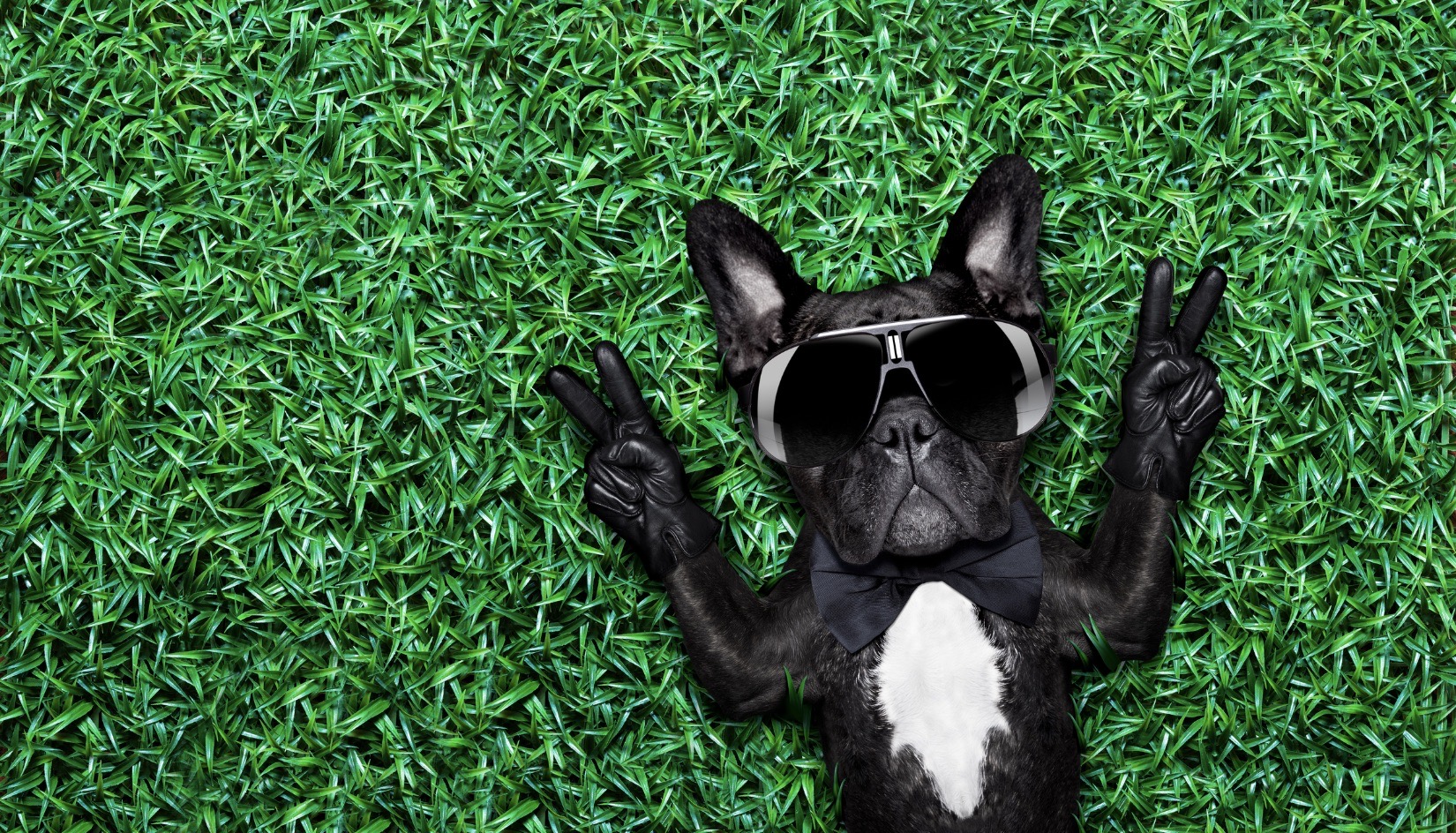 After spending the last 18 months trying to come up with new ways to describe our red-hot housing market (sizzling, scorching, muy caliente), dare we suggest the temp is finally dropping?

The latest East Bay home sales stats indicate a (very) slight cooling trend in July. The month ended with fewer pending sales than the previous July in many cities we track.

Is it a trend? Or just a summer lull while families go on vacation and others take a house-hunting break because they’ve been priced out and burned out? And, if the market is really cooling, what’s the impact on homebuyers and sellers?

Well, wipe that summer sweat off your brow and let us lay some chill stats on you…

In July, the California Association of Realtors (CAR) revised its housing market forecast for the rest of 2021. Their economists predicted:

What does this mean for homebuyers?

If this forecast holds, buyers might have an easier time winning their dream house this fall and into 2022. They might not have to compete as fiercely and bid so far over the list price.

However… We’re not there yet. In the field, we’re getting mixed signals:

Fatigued buyers, don’t give up. If you put your search on hold, come back! Bidding wars are not inevitable.

Sellers, it’s still your market. You may get a tad fewer bids, but sales prices remain at all-time highs.

While the market frenzy might become a little less, er, frenzied going forward, our local home sellers are still have the time of their lives.

In July, median sales prices for detached single-family homes continued to climb in every city we track. Some standouts (if you live here and are considering selling, the time is right!):

Even as some homebuyers take a summer break, demand continued to outstrip supply in July, leading to homes selling at breakneck speed and intense bidding wars.

Ultra-low interest rates are empowering determined buyers to stay in the game. The average 30-year fixed mortgage rate fell to 3% in early August, the lowest since February.

We wish we had a crystal ball and could tell you if interest rates will rise during the second half of 2021 or 2022. We’ve read some expert takes that predict that a modest hike is inevitable. But only time will tell.

What’s happening in your city? 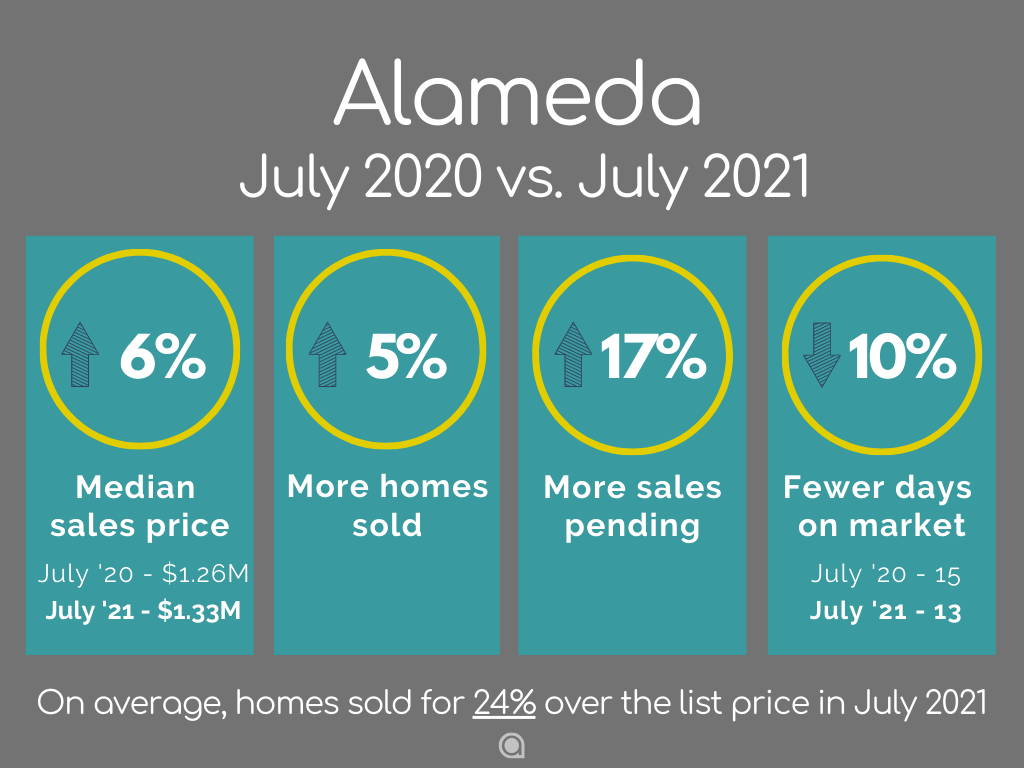 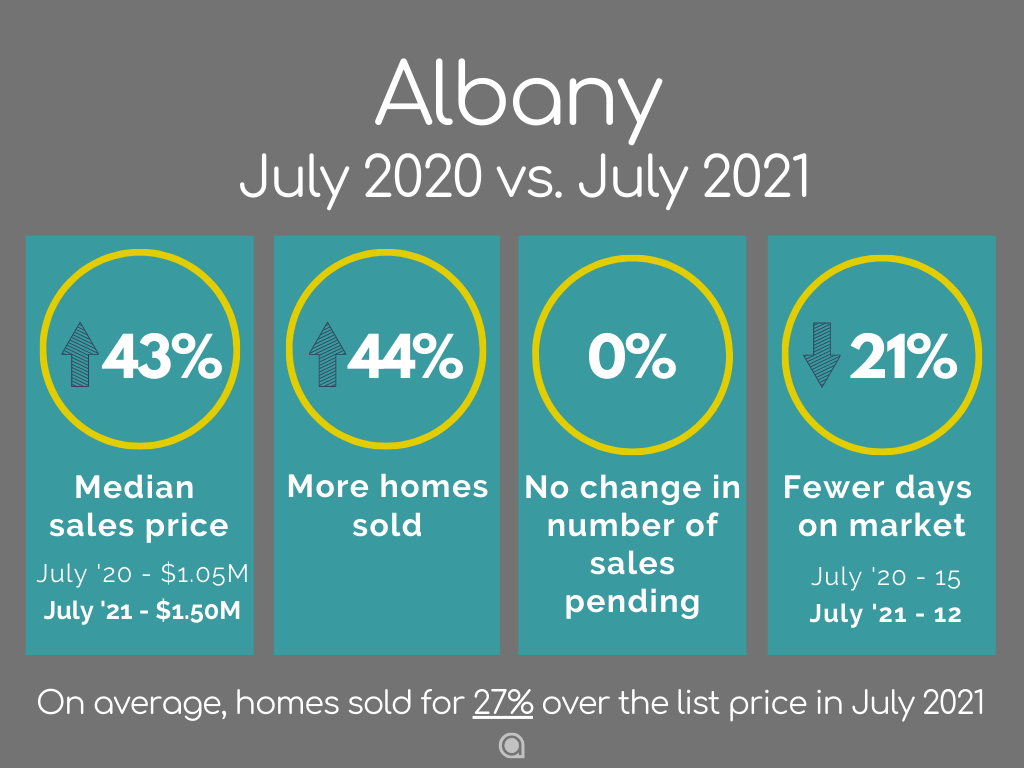 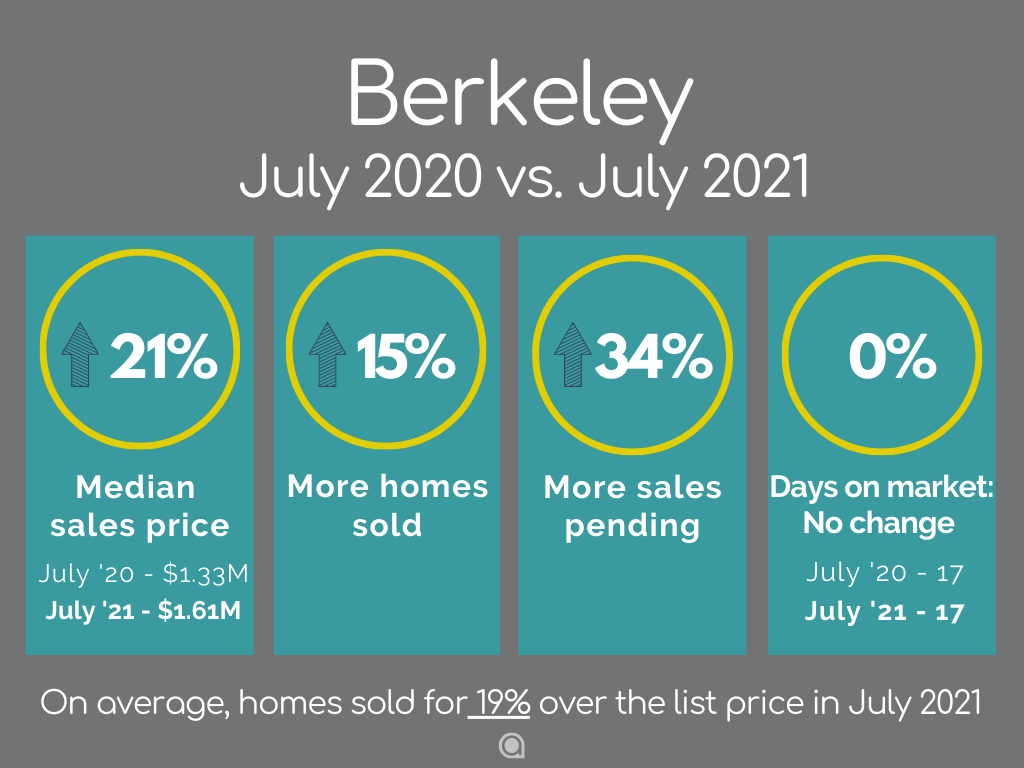 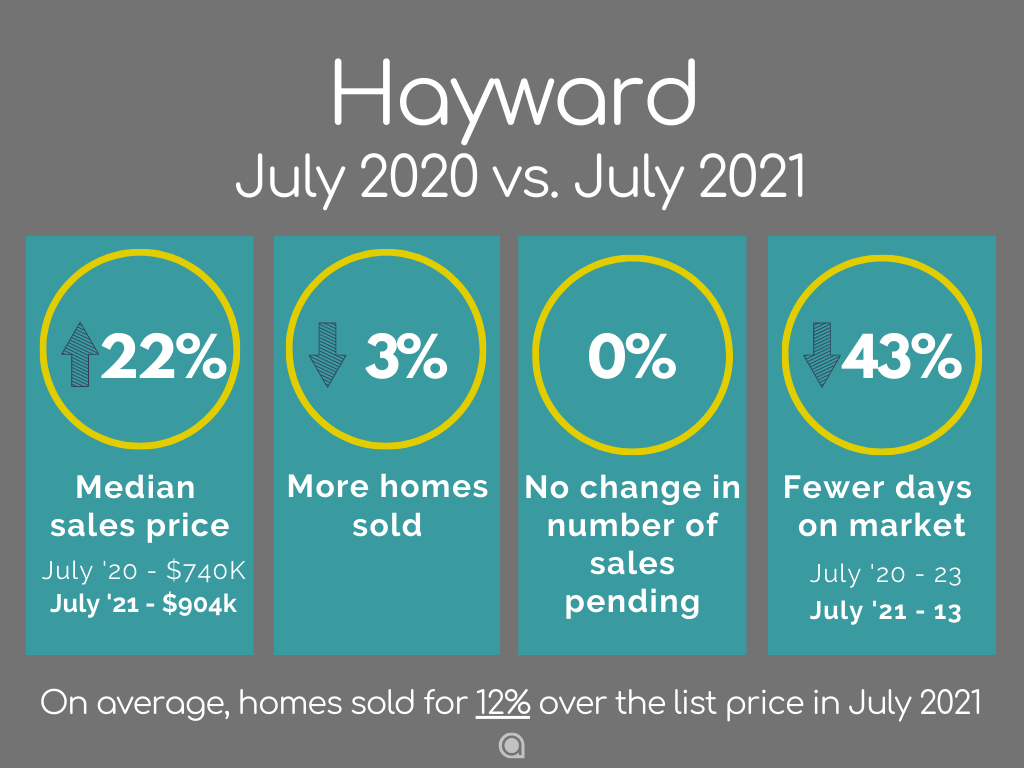 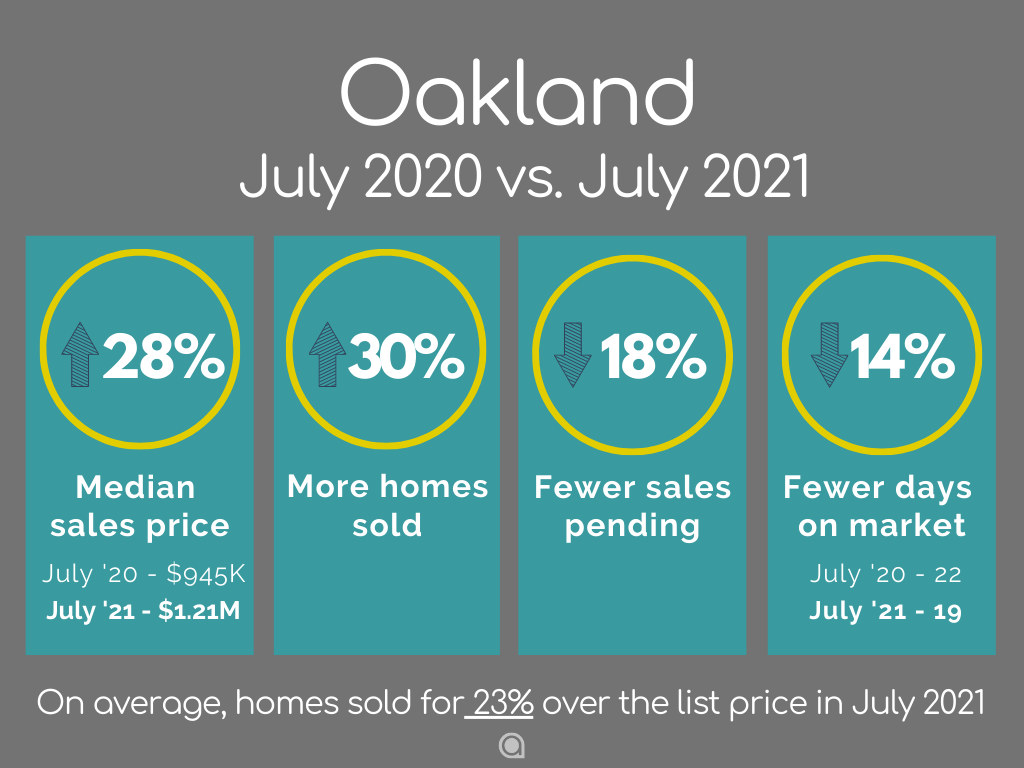 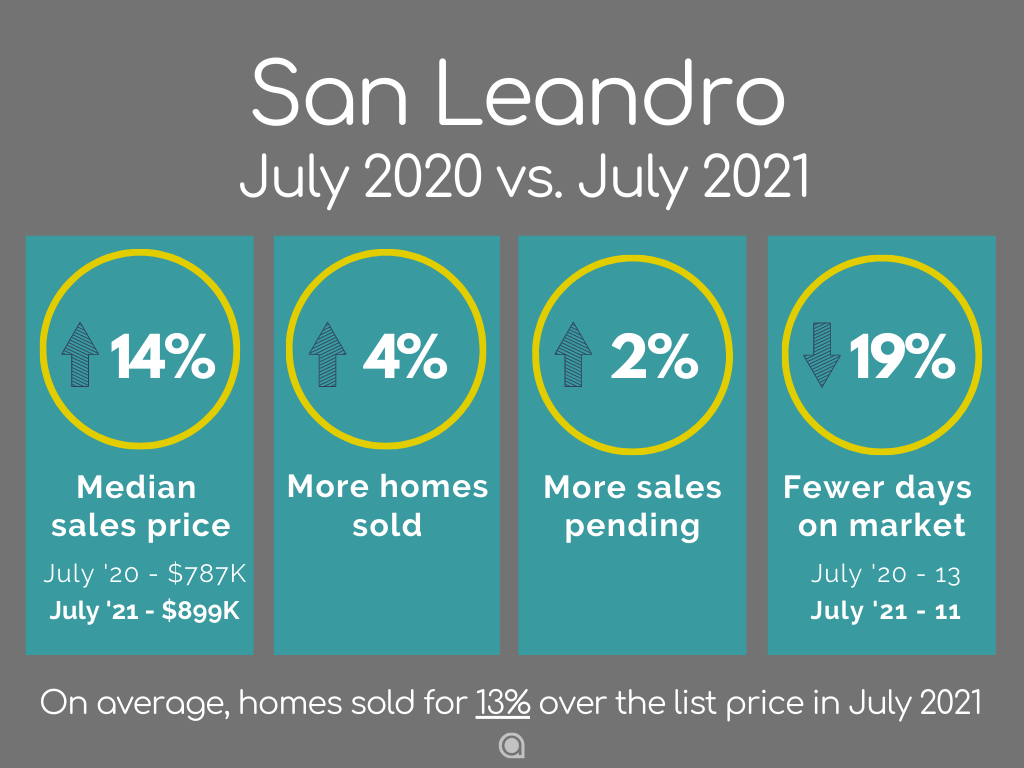 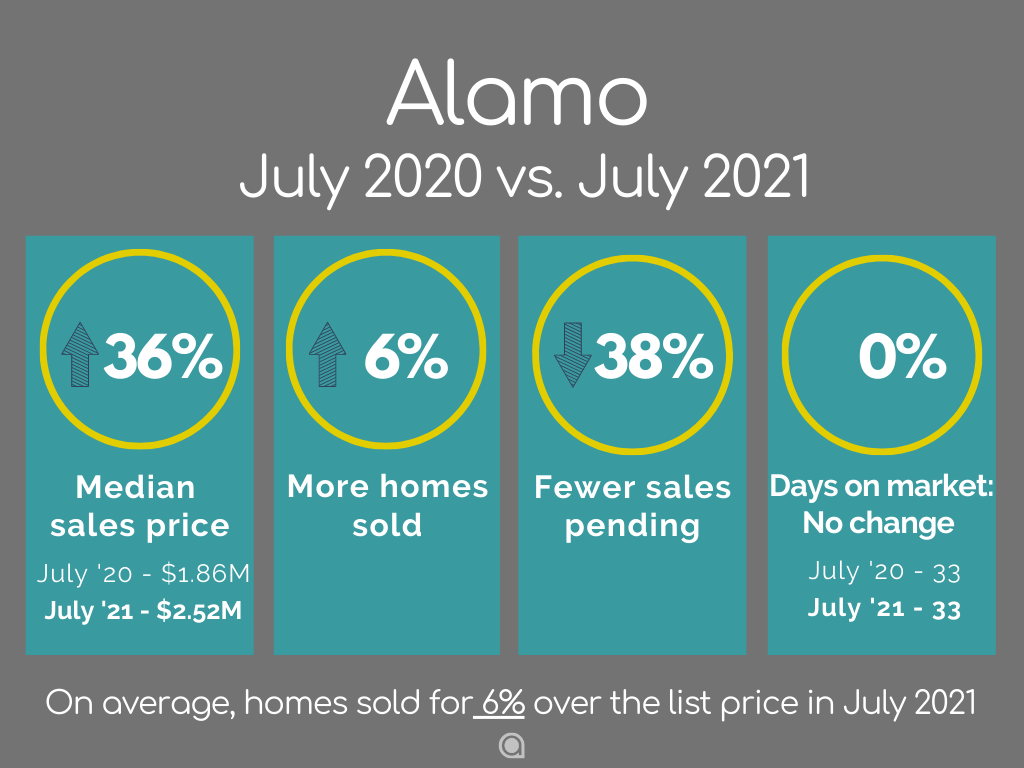 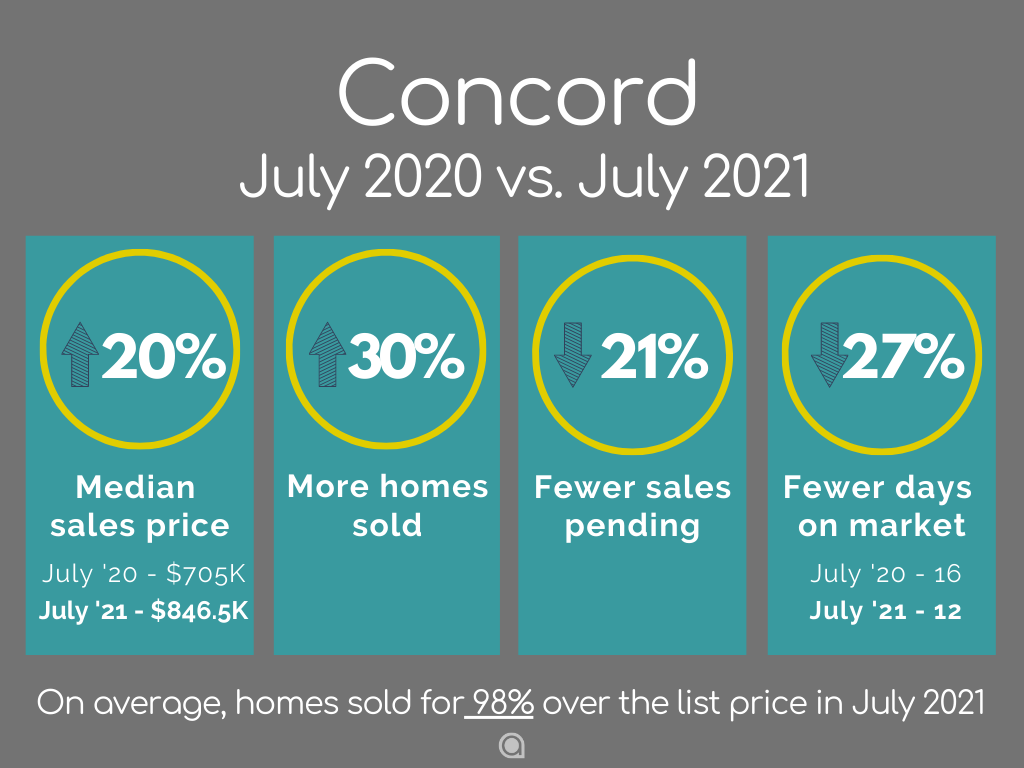 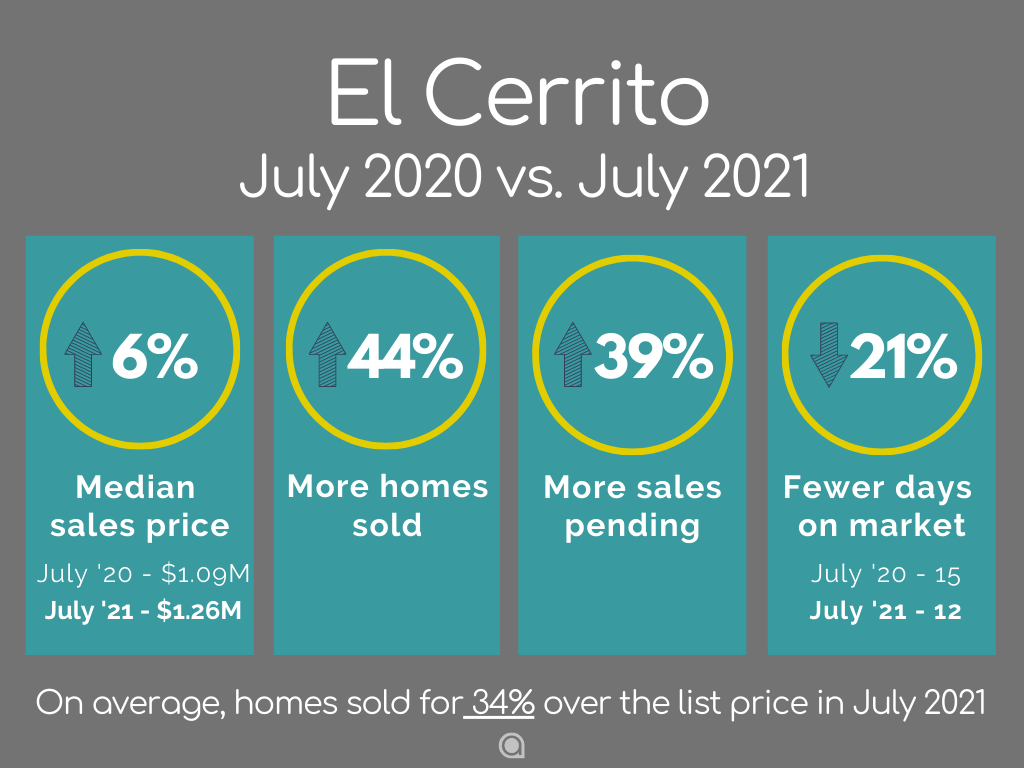 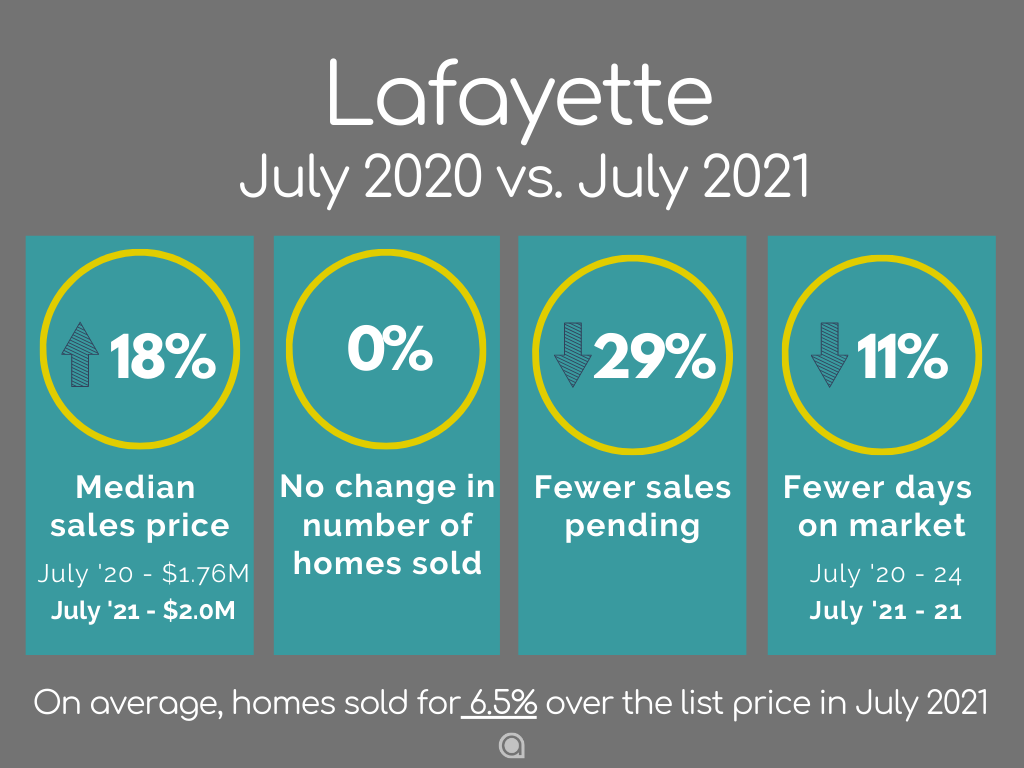 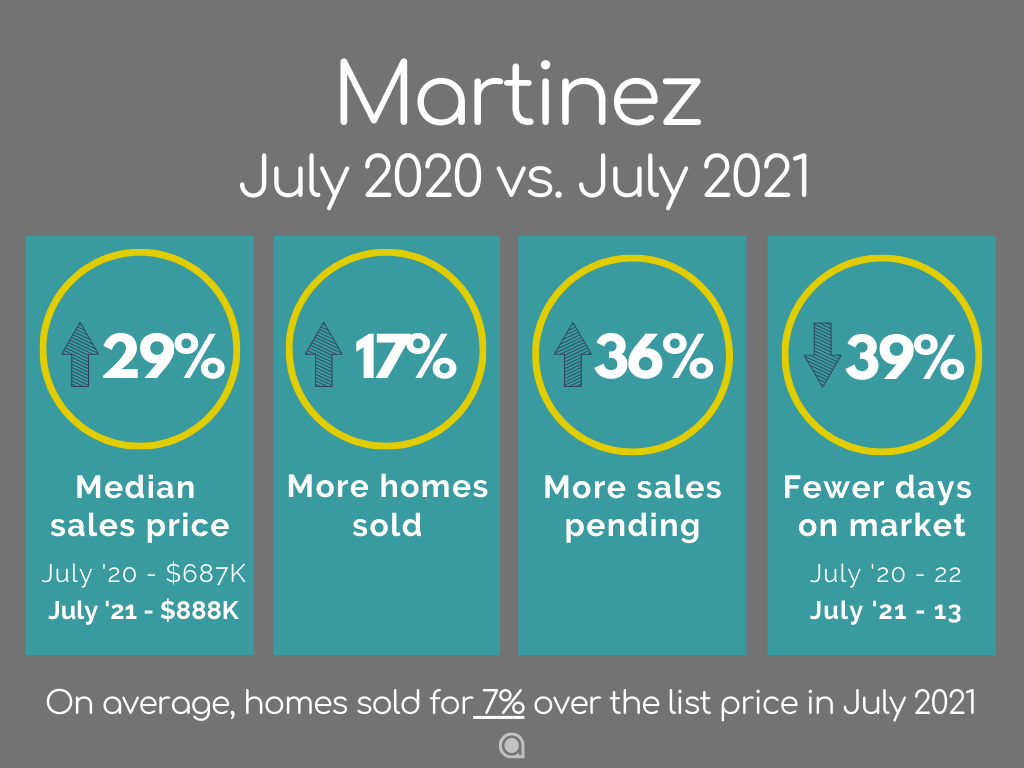 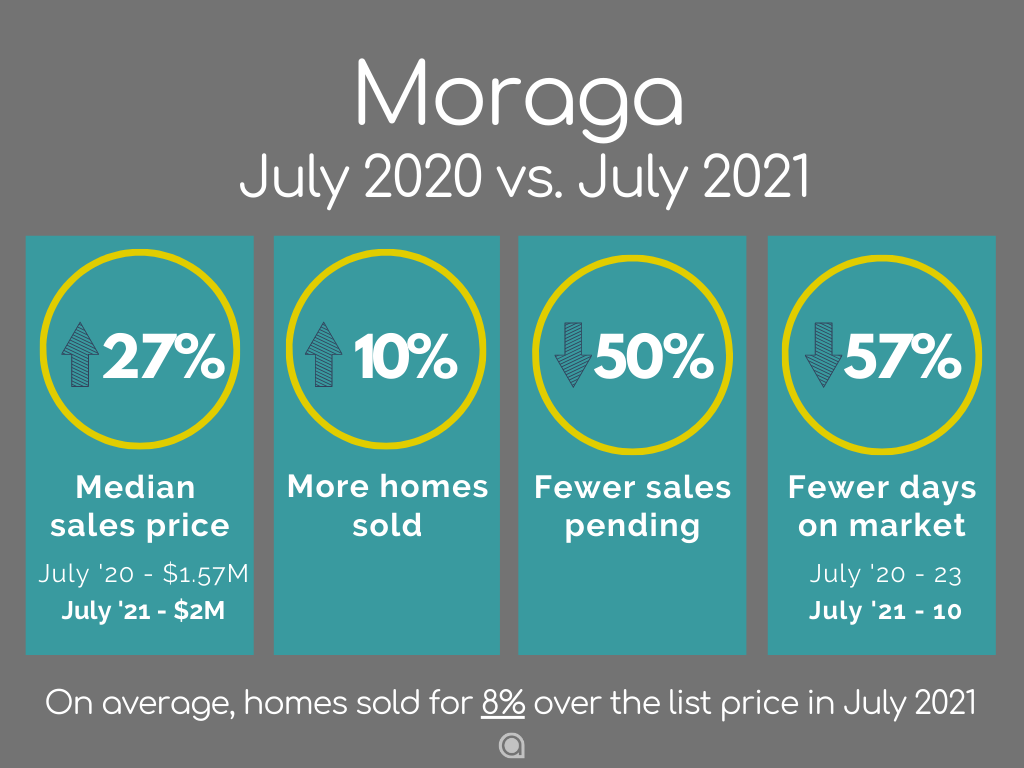 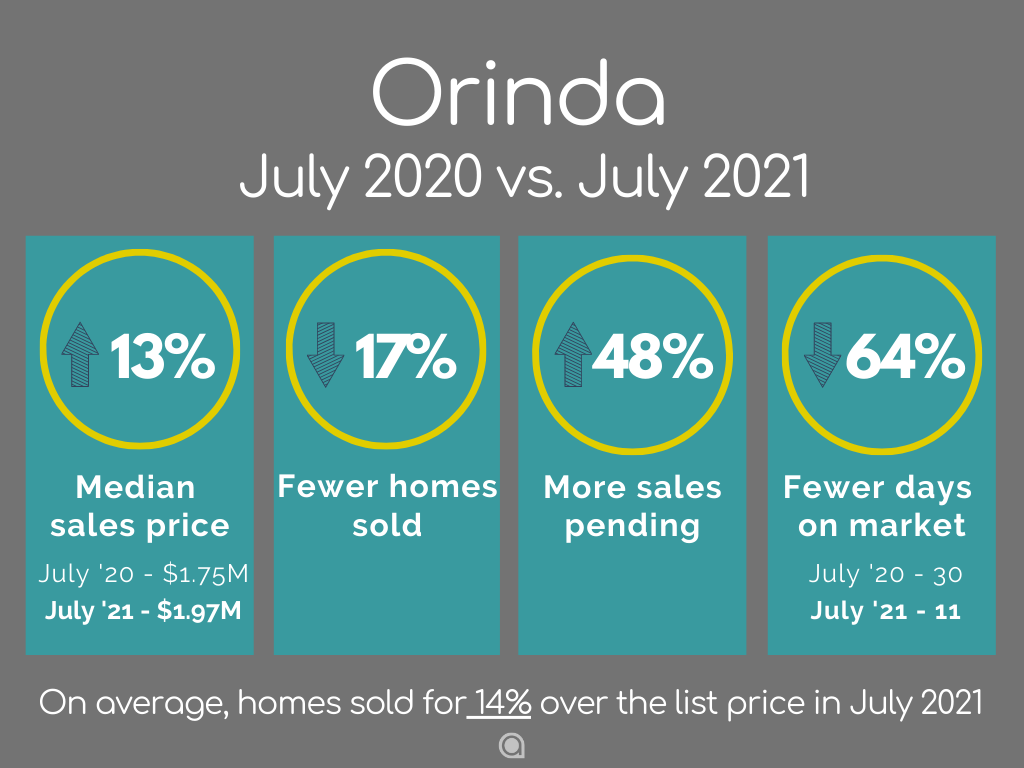 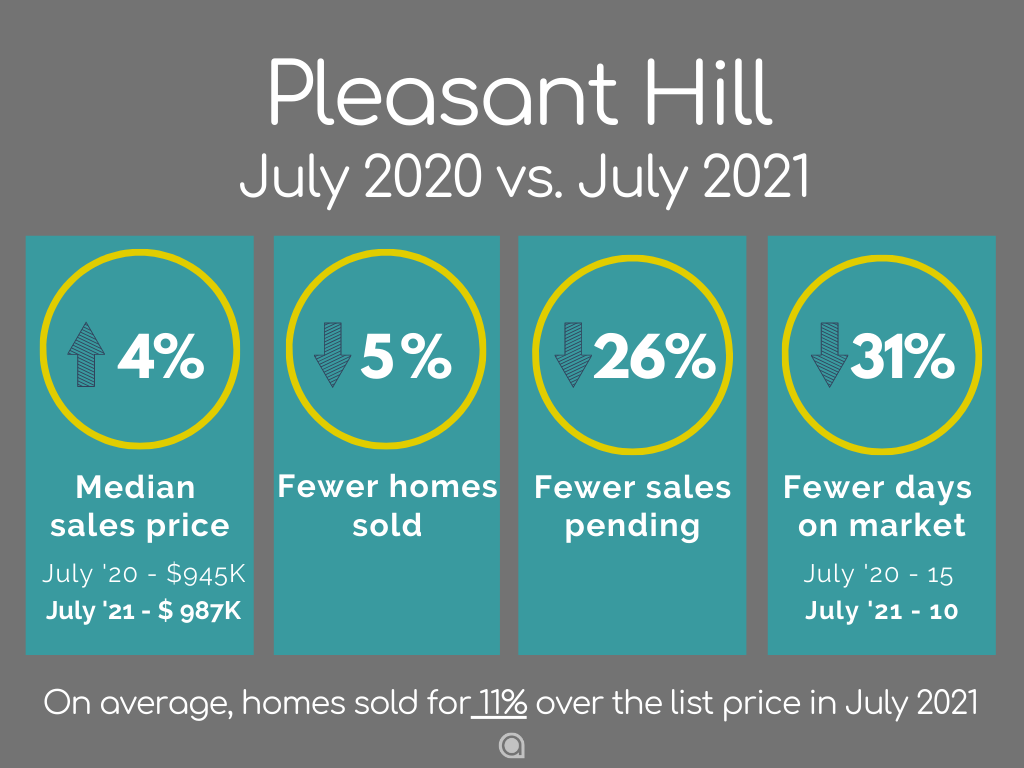 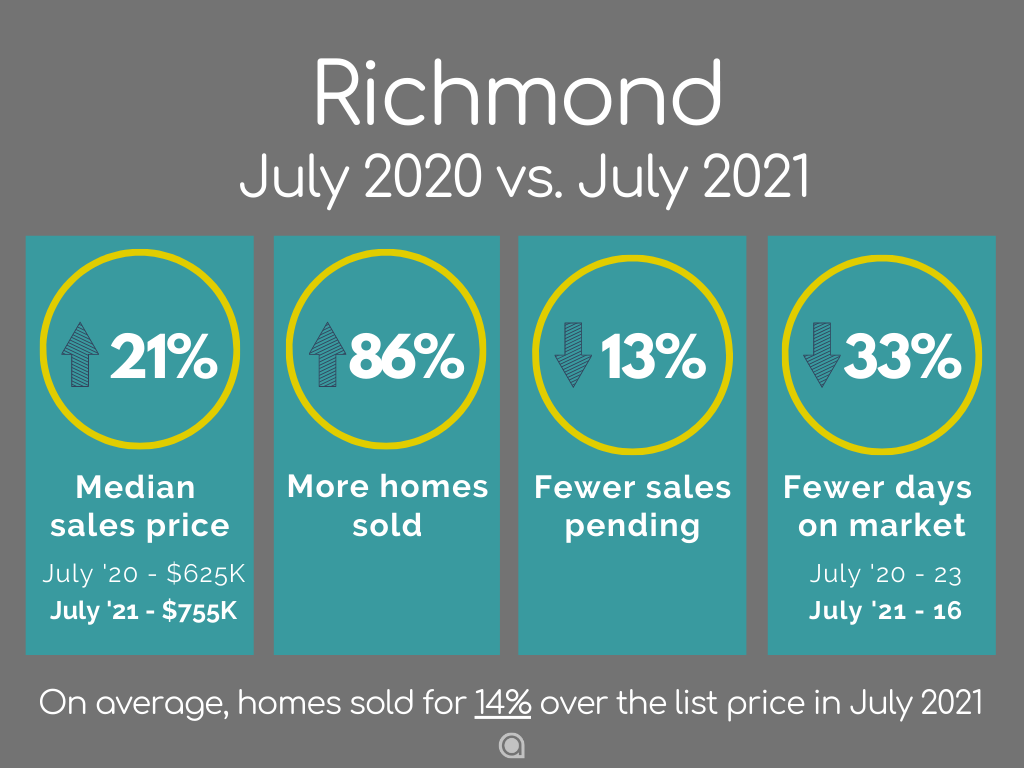 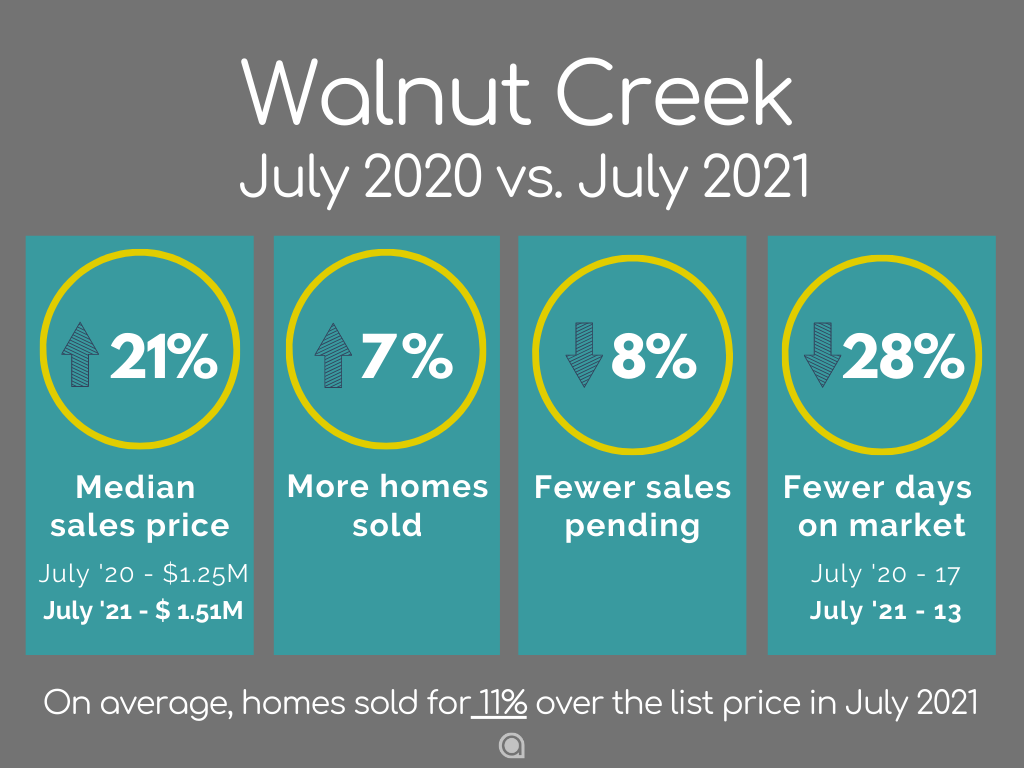