Right now, you’re probably trying to plan out your holiday meal and Googling “best Thanksgiving recipes.” But you can stop surfing the web because we’ve collected the most mouthwatering recipes from Bay Area celebrity chefs right here.

The foodie-obsessed Bay Area is chock full of culinary superstars – Alice Waters, Gary Danko, Thomas Keller, and more – and we’ve been following what they serve up each autumn.

We think the best Thanksgiving recipes require minimal effort and simple ingredients. Thank goodness our local celebrity chefs agree! Read on to see what we mean… 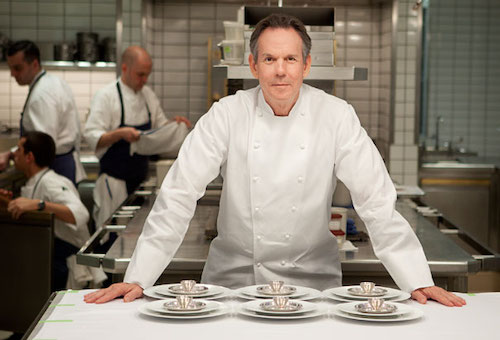 Don’t be intimated by the legendary chef’s name on this recipe. Thomas Keller of the award-winning restaurant French Laundry in Napa Valley, Bouchon, and Per Se, uses basic techniques like brining for 24 hours, high-heat roasting, and clarified-butter basting. Mouth. Watering. See the recipe. 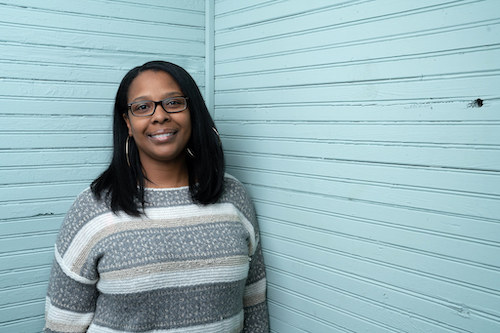 If turkey turns you off, try this recipe by chef Fernay McPherson of Minnie Bell’s Soul Movement, which was named to the San Francisco Chronicle’s 2019 Top 100 Restaurants list.

According to the restaurant website: “Fernay learned to cook from her great aunt Minnie and late grandmother Lillie Bell. The family arrived in San Francisco during the Great Migration as part of the relocation of more than 6 million African Americans from the rural South to cities in the North and West. They left in search of better lives and their culinary spirit travelled right along with them.”

Fernay is best known for her perfectly crispy rosemary fried chicken, which draws crowds to her Emeryville Public Market location and often sells out. See the recipe. 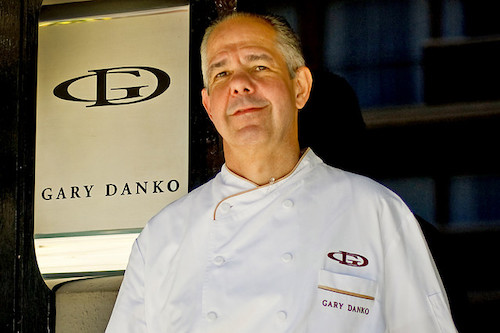 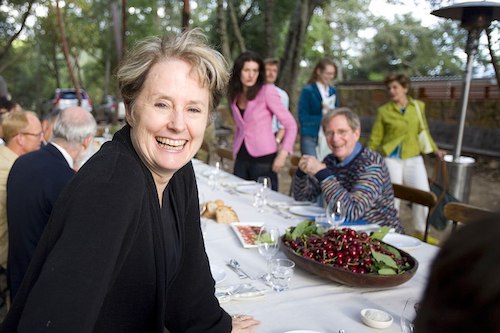 Berkeley’s own award-winning food pioneer Alice Waters emphasizes fresh ingredients in her simple sides. Her brussels sprouts recipe has just a few ingredients you probably already have in your pantry. See the recipe.

Ayesha Curry is a self-taught chef and Food Network star. She also happens to be married to East Bay basketball star Steph Curry of the Warriors. And, now just in time for Thanksgiving, Ayesha has teamed up with Google Assistant to debut new fall recipes, which you can learn more about here.

Meanwhile, if you want to add some kick to your cornbread side dish, try her recipe for creamed cornbread with jalapeno butter. Ingredients include a store-bought mix, but it tastes like it was made from scratch. See the recipe. 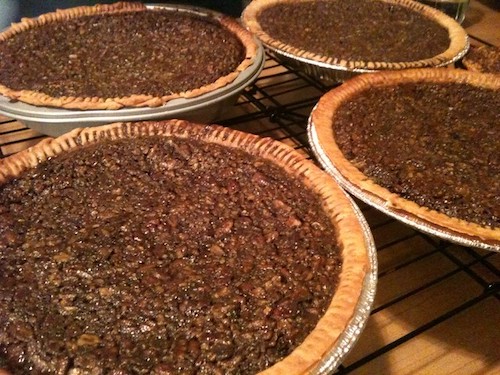 Along with the traditional pumpkin pie, surprise your guests by also serving this decadent dessert created by Tanya Holland, author and executive chef at Brown Sugar Kitchen in Oakland. Tanya is known for her California take on modern soul food.

This dessert is both simple and comforting – and easy as pie to make! She recommends using a quality chocolate such as Guittard, made here in the Bay Area. See the recipe.

What are we grateful for this Thanksgiving? That we get to live and work in a foodie mecca with delicious districts like Berkeley’s Gourmet Ghetto and Oakland’s restaurant-packed Jack London Square. Let us give you a foodie and homes tour! Contact us at 888-400-ABIO (2246) or hello@abioproperties.com.