An Open Approach to Real Estate in the East Bay

Bay Area homes are getting more affordable, closing gap with rest of state

This may sound hard to believe if you’re house hunting, but Bay Area homes got significantly more affordable in the third quarter, thanks to a big drop in mortgage rates, rising incomes and lower home prices, according to a report issued Thursday by the California Association of Realtors.

The region is still the least affordable in California, but it’s closing the gap with the rest of the state.

Statewide, 31% of households could afford a median-price home, up from 30% in the previous quarter and 27% a year ago.

The report calculates the annual household income needed to make the monthly payment (including mortgage, taxes and insurance) on a median-priced, single-family home with a 20% down payment and a 30-year fixed-rate mortgage at prevailing rates. It then estimates what percent of households in a county, region or state earn that much. The result is the affordability index.

By this measure, every Bay Area county got more affordable in the third quarter, but the improvement was generally greatest in the less expensive counties. In Solano, the index rose from 38% to 47% year over year. In Alameda, it went from 18% to 26%, and in Contra Costa it rose from 32% to 39%.

Although 18% affordability still sounds low, it’s been worse in San Francisco. For most of 2005, during the previous housing boom, it was 9%. The highest it got during the housing bust was 29% in the first quarter of 2012.

The association’s index probably understates affordability, especially in San Francisco, because it excludes condominiums, which are generally cheaper than single-family homes. Oscar Wei, the association’s senior economist, said it excludes condos because statewide they only account for about 15% of sales, but in San Francisco they are about half.

The biggest contributor to rising affordability was a big drop in mortgage rates, Wei said. Mortgage rates have dropped nearly a percentage point, to 3.85% in the third quarter from 4.77% a year ago.

The other big drivers were rising incomes and falling home prices. The median Bay Area income for the year as a whole rose to $105,803 in 2019, up 8% from a year ago.

The median Bay Area single-family home price was $910,000 in the most recent quarter, down 7.1% from the previous quarter and down 4.2% from a year ago.

All of these things came together to help first-time buyer Carlos Villarreal buy a single-family home in Oakland.

“I’ve been looking since May,” he said. “All through the summer, the homes I liked were not affordable, they were outside of my price range. In the fall, prices did come down a tiny bit in the neighborhood I was looking at.”

He also got a raise at his job consulting with local governments three months ago, which helped, as did a drop in interest rates. When he started looking in May, “I was quoted 4.25%. A couple weeks ago I locked in 3.5%.” Villarreal also got help with the down payment from his parents. “Without that, I wouldn’t have been able to get it,” he said. 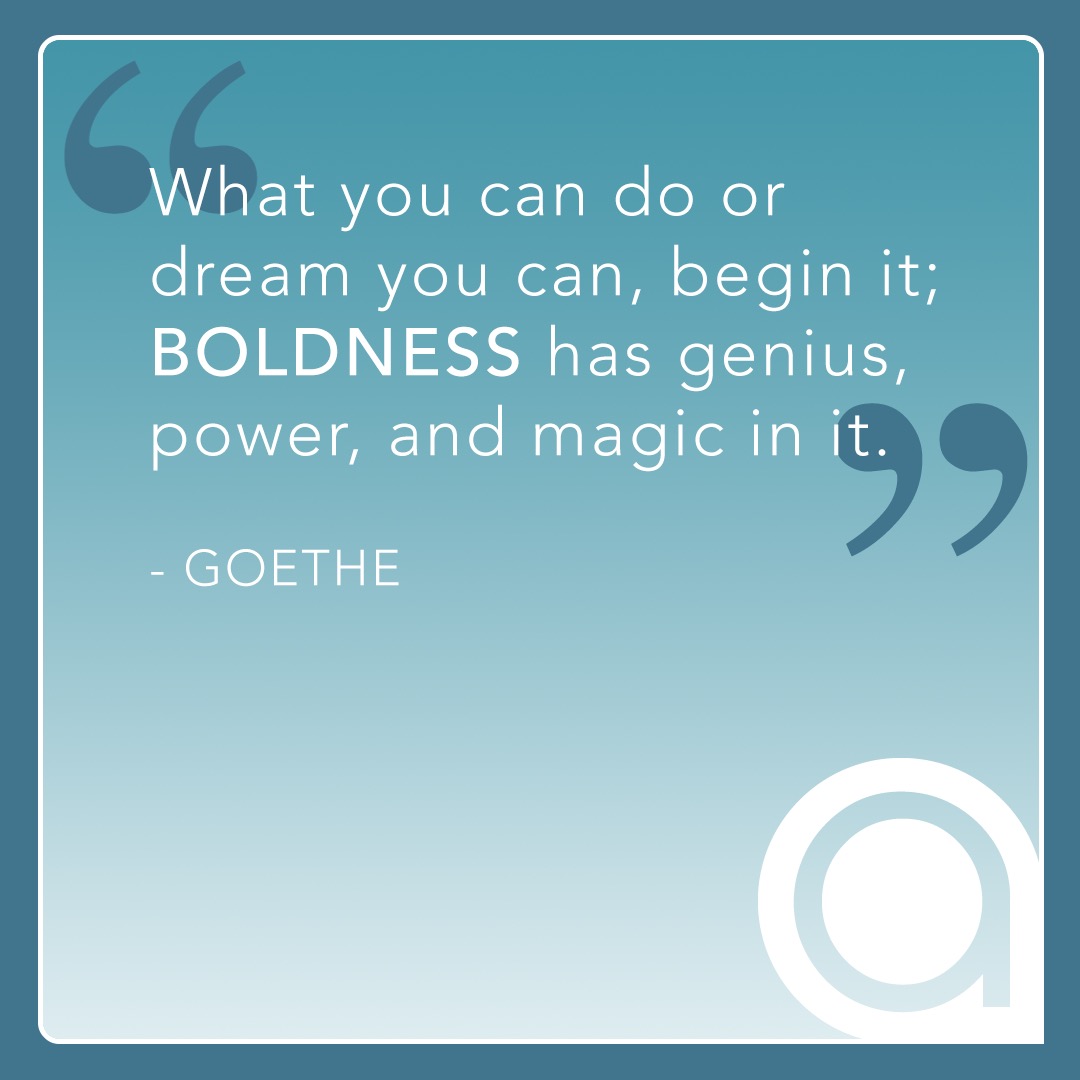 Elisabeth Watson, an agent with Abio in the East Bay, said, “There’s absolutely no question, it’s getting better for first-time buyers” as prices take a breather. “We are seeing buyers getting properties closer to asking price.”

Although median home prices have been mostly on the upswing statewide, in the Bay Area the median price on a year-over-year basis has fallen for eight consecutive months and nine of the past 10, the association reported in its monthly report for September.

The median price for a Bay Area single-family home that closed in September was $930,000, down 2.2% from August and 5.4% lower than September 2018. Bay Area homes are taking longer to sell; in September the median number of days on market was 23, up from 21 days in August and 19 a year ago.

Prices “are taking a timeout,” said Elliot Eisenberg, an economist who does consulting for MLSListings, the multiple listing service for several counties, including San Mateo and Santa Clara. “There isn’t that much money around anymore.” Chinese buyers have retreated from the market since the government made it much harder to get money out of the country.

The big jump in prices that many thought would follow this year’s flood of initial public offerings hasn’t materialized, although they may have prevented prices from falling further, especially in San Francisco, where most of the newly public companies are headquartered. In San Francisco, the median home price was up 2.2% in September year over year. Employees and early investors in Uber, which raised $8.1 billion in its May 9 IPO, were only allowed to sell their shares after a six-month lockup period ended Wednesday.

“In the East Bay, we are starting to see things sitting on the market longer, but we are not seeing a big drop in prices,” said Compass agent Jessica Nance. “Buyers can breathe and determine their next steps. The market has slowed down but properties that are priced well and show well are seeing multiple offers.” She added that “lower rates are driving more buyers into the market than I saw six months ago.”